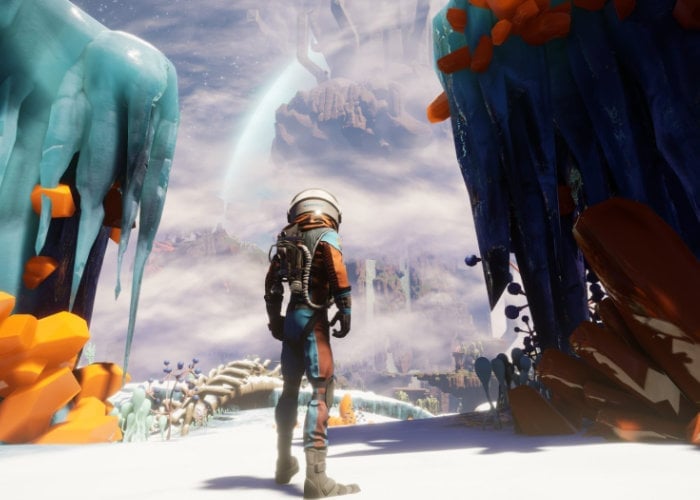 The new Journey to the Savage Planet game is officially set to launch sometime early in 2020 and will be available to play on the Xbox One, PlayStation 4 and PC systems with availability via the Epic Games Store. A new gameplay trailer has been released this week providing a further glimpse at what you can expect in the game mechanics, storyline and characters check it out embedded below.

“Journey to the Savage Planet is an upbeat first-person adventure game set in a bright and colourful alien world filled with weird and wonderful creatures. As an employee of Kindred Aerospace, which proudly touts its rating as the “4th Best Interstellar Exploration Company”, players will be dropped onto an uncharted planet deep in a fictitious, far-away corner of the universe. Launched with high hopes but little equipment and no real plan, players are tasked with exploring, cataloging alien flora and fauna and determining if the planet is fit for human habitation.”

For further information on the new science fiction adventure jump over to the official website by following the link below, as soon as more information is announced regards a confirmed release date we will keep you up to speed as always.