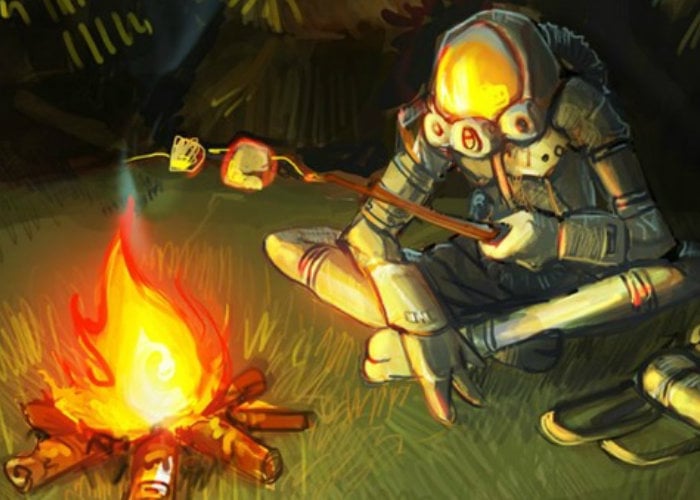 Successfully crowd funded game Outer Wilds developed by Mobius Digital which successfully raised over $125,000 back in 2015, will become an exclusive Epic Games Store PC title. The news of the exclusivity has angered some backers who would have preferred them to ask for more money rather than timed exclusivity via the Epic Games Store.

“Outer Wilds will first be released on XBox One and on PC via the Epic Games Store, with additional platforms coming later,” the statement from Mobius said. “Rest assured that we read all of your comments and our goal is to bring the game to your preferred platform as quickly as possible.”

“Throughout the development of the game, we’ve welcomed helpful partnerships with Annapurna Interactive, XBox, and Epic to support us and keep our small studio running long enough to ship the game at the level of quality that it is today. Each of these partnerships has enabled us to make the game better and more accessible for everyone who will play it.”

“Outer Wilds is a first-person space exploration game where you uncover the mysteries of a solar system stuck in an endless time loop. Blast off into a fully physically simulated cosmos and seamlessly journey from one planet to the next as you search for the answers hidden in the unknown.

Equal parts Myst, Kerbal Space Program, and Majora’s Mask, Outer Wilds puts you in the cockpit of a fledgling space program searching for the secrets of a wild, constantly changing solar system. Strap on your hiking boots, check your oxygen levels, and get ready to venture into space.”