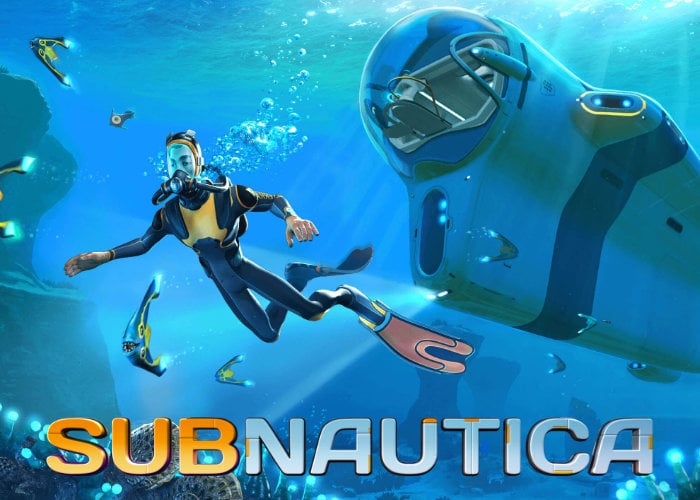 To complement the launch of the new Epic Games Store members will be able to gain access to a permanently free copy of the awesome underwater adventure game Subnautica which will be available to members to download from December 14th to 27th 2018. Subnautica Is normally priced at $25 but Epic Games will be giving away free games every two weeks to celebrate the launch of their new Epic Games Store. Subnautica is a survival, adventure game set in an open world environment and played from a first-person perspective.

“Descend into the depths of an alien underwater world filled with wonder and peril. Craft equipment, pilot submarines and out-smart wildlife to explore lush coral reefs, volcanoes, cave systems, and more – all while trying to survive.”

Created by Unknown Worlds Entertainment Subnautica was originally launched on PC and was later followed by virtual reality versions which abounded even more immersion to the underwater adventure. For more details and to download your free copy jump over to the Epic Games Store by following the link below.

As soon as more information is released by Epic Games, regards other free games available to download from the Epic Games Store we will keep you informed as always.