James Bond fans looking for to the latest Skyfall 007 movie set to premiere in London on 26th October 2012. Are sure to enjoy this behind the scenes look at how a couple of the under water scenes were filmed for the new movie. 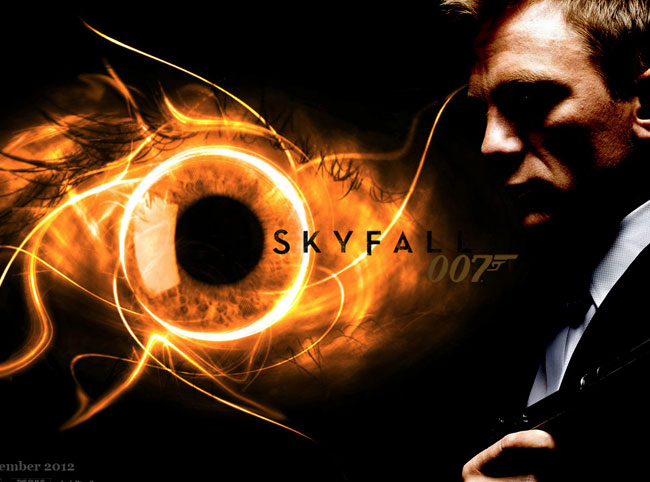 The new Skyfall 007 movie will be arriving in the US on November 9th 2012, and has been launched to coinciding with the 50th anniversary of the James Bond series of films. Enjoy! You can also enjoy the latest trailer for the new 007 movie below.

“M becomes the subject of a government review when MI6′s active case roster is leaked, compromising the identities of every single undercover operative the agency has placed in terrorist networks around the world. When the agency itself is attacked, it falls to James Bond to seek out and eliminate the threat regardless of the cost to himself…”