The latest James Bond movie is called Skyfall and it is the 23rd installment in the James Bond series, and now a new trailer has been released for Skyfall which you can see below.

Daniel Craig is again playing 007 for the third time, and from the looks of the video below this is going to be another great 007 movie, it will be released in November. 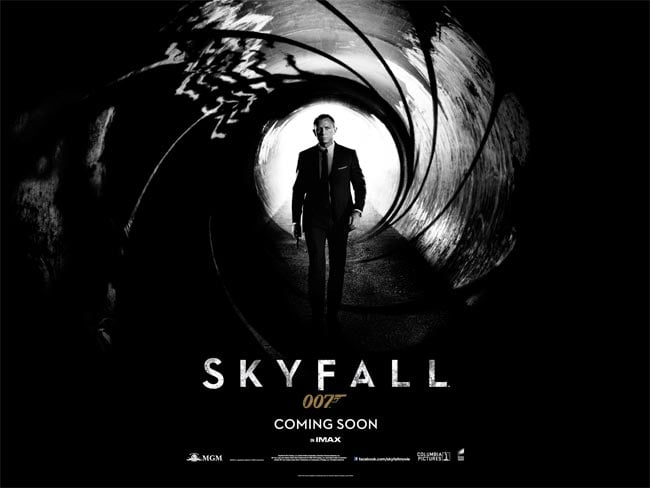