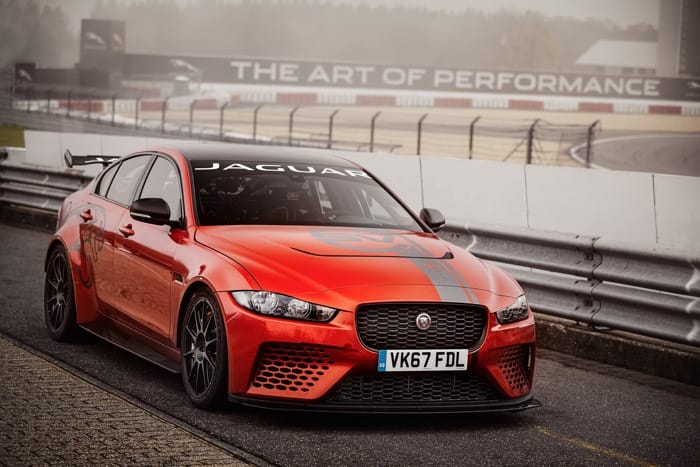 The Jaguar SV Project 8 is the world’s fastest production four door sedan around the Nürburgring. the car recently took the record with a time of 7 minutes and 21.23 seconds. This is the fastest time ever for a four door production sedan.

The Jaguar SV Project 8 was announced back in June, the car is limited to just 300 units worldwide and it comes with a top speed of 200 miles per hour and a 0 to 60 miles per hour time of just 3.3 seconds.

‘The SVO design and engineering team’s mission was to create the most track-focused road-legal Jaguar in history – not only the fastest, but also the most agile. As a result, only the roof and front door skins of Project 8’s body are carried-over unaltered from XE and 75 per cent of its mechanical hardware is new. This astonishing Nürburgring Nordschleife record validates the success of such extensive changes’ said Mark Stanton, Director of Jaguar Land Rover’s SVO division.

With the most highly tuned version of Jaguar Land Rover’s 5.0-litre Supercharged V8 under its vented Carbon Fibre Bonnet, Project 8 is the second Collectors’ Edition vehicle from SVO. Hand assembly of no more than 300 cars begins at SVO’s Technical Centre in early 2018. 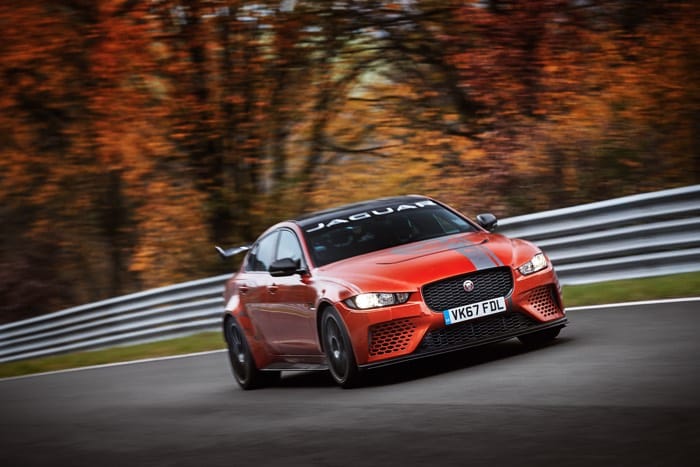 You can find out more details about the Jaguar SV Project 8and its Nürburgring record over at Jaguar at the link below.