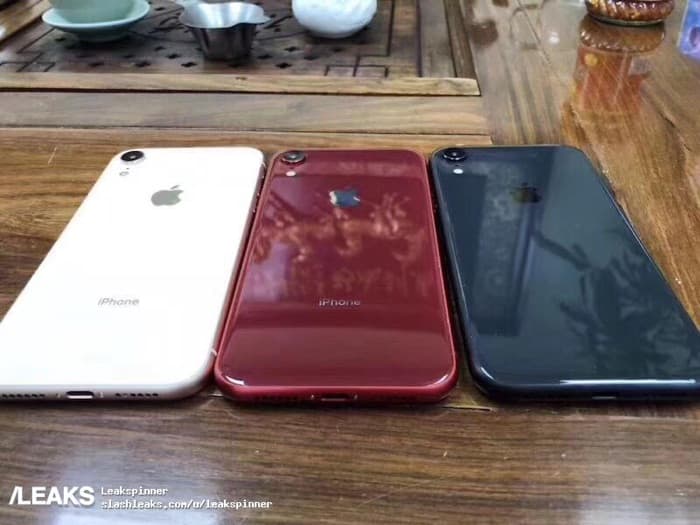 Apple are going to launch three new iPhones next week, one will be a 6.1 inch LCD iPhone 9, the other two will be iPhone XS handsets with OLED displays.

Now some photos have appeared online which are claiming to be of the new iPhone 9, the pictires show four color options, red, white, black and pink or rose gold color. We have no idea whether these are the real deal or whether they are pictures of a fake iPhone. 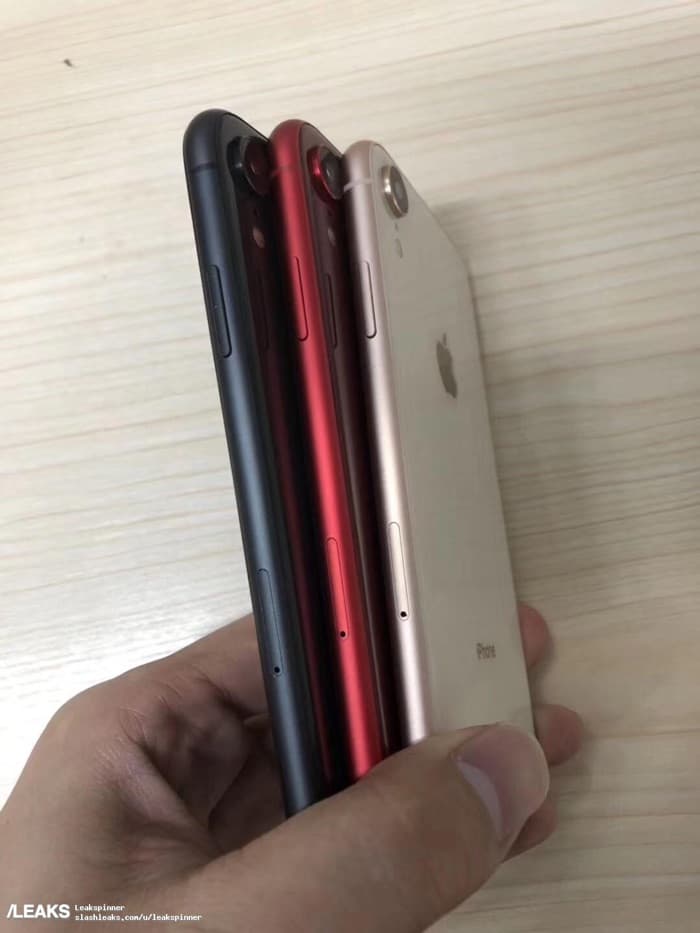 Apples new iPhone 9 will come with a 6.1 inch LCD display and it will be powered by the new Apple A12 processor, it is also rumored to come with 3GB of RAM and a choice of storage options.

Pricing for the entry level iPhone is said to be around $700, Apple’s OLED iPhone XS handsets will be more expensive. Apple are holding a press event next Wednesday the 12 of September where their new iPhones will be made official. 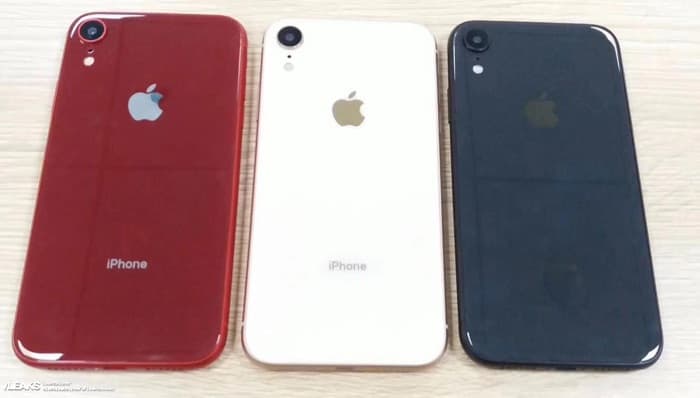 We are not sure if these are photos of a dummy unit or prototype of the iPhone 9 or whether they are photos of a fake version of the handset, as soon as we get some more details, we will let you guys know.