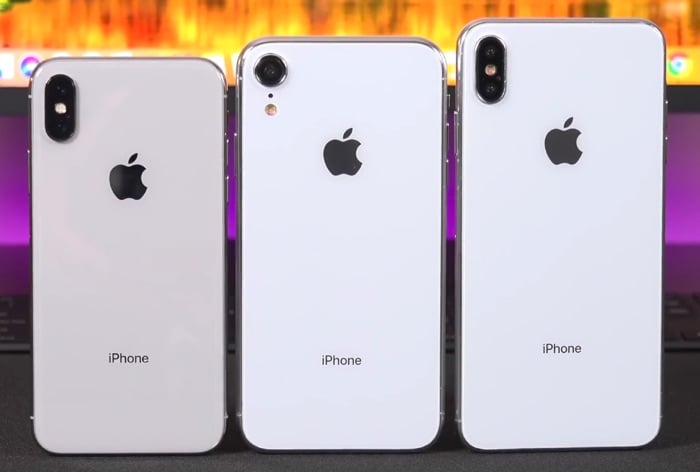 Apple are expected to launch three new iPhones and an Apple Watch 4 at next weeks press event, one of them may be called the iPhone XS Max.

There will be a third handset at Apple press event next week, the 6.1 inch LCD iPhone that is expected to launch as the iPhone 9.

Pricing for the new handsets is rumored to start around $700 for the iPhone 9, the other 2 handsets are expected to be more expensive. Apple’s press event takes place next Wednesday the 12th of September, we may also see some new iPad Pro’s at the event.