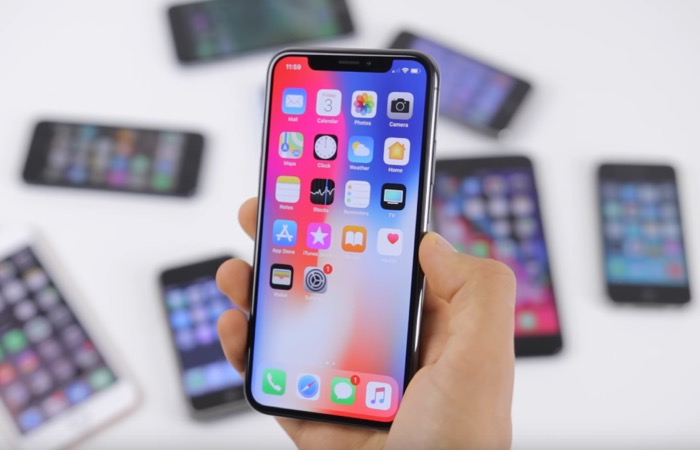 Apple’s new flagship the iPhone X, has scored 97 on DxOMark, this is just one point behind the Google Pixel 2 which holds the top spot with a score of 98. The Samsung Galaxy Note 8 and the iPhone 8 both scored 94 in the previous tests.

According to DxOMark, the iPhone X was the top performer for still photos with a score of 101 on photos and 89 on videos, this gives it a total socre of 97 which is just one Point behind the Pixel 2.

With a Photo score of 101, the Apple iPhone X achieves the best results so far for still images, edging out the Huawei Mate 10 Pro and the Samsung Galaxy Note 8, the previous joint leaders in the Photo ranking, by one point. Compared to its cousin iPhone 8 Plus, the X improves noticeably on Zoom performance, but also does better in terms of Exposure, Color, Texture, Noise and Artifacts. Other key strengths in still image mode include very good exposures and HDR images, accurate color rendering, good detail with low noise, as well as a natural-looking bokeh effect in Portrait mode.

You can see full details on the camera test on the new iPhone X over at DxOMark at the link below.