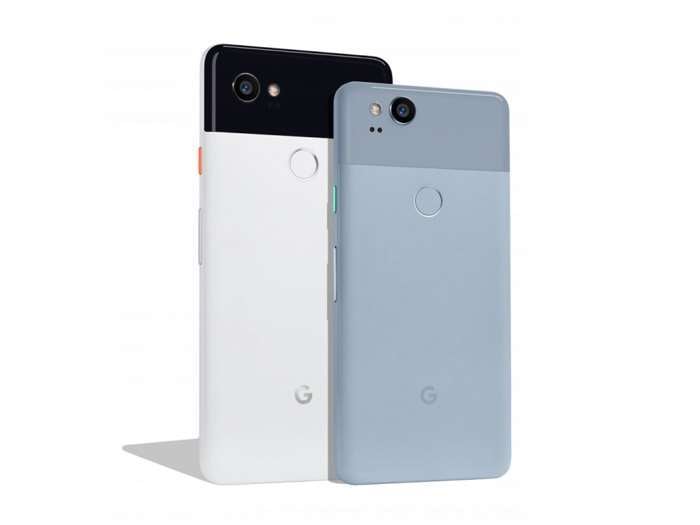 The previous highest scores on DxOMark were held by the iPhone 8 Plus and the Samsung Galaxy Note 8, both scored 94. The new Google Pixel 2 has now been tested and it has managed to beat both devices.

The Google Pixel 2 score 98 on DxOmark, this is the highest score to date for any smartphone and the handset is now the current leader.

The Google Pixel 2 is the top-performing mobile device camera we’ve tested, with a record-setting overall score of 98. Impressively, it manages this despite having “only” a single-camera design for its main camera. Its top scores in most of our traditional photo and video categories put it ahead of our previous (tied) leaders, the Apple iPhone 8 Plus and the Samsung Galaxy Note 8, despite the Pixel 2 coming in lower in the new Zoom and Bokeh categories.

You can seethe full details of the tests of the new Google Pixel 2 at the link below, there are also a number of comparison photos with the iPhone 8 Plus.