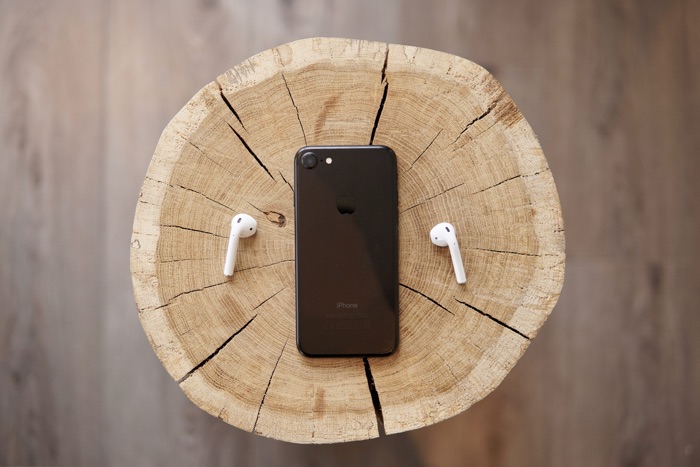 Apple will be launching a new entry level iPhone later this month, the handset will either launch a the iPhone SE 2 or the iPhone 9.

According to a recent report the device has now entered the final production stage ahead of its launch, the device is expected to be made official at a press event on the 31st of March.

The handset has now entered the final verification and production stage at an assembly plant in Zhengzhou China. The device is rumored to share a similar design to the iPhone 8, it will come with an LCD display and Apple’s Touch ID and a home button.

Inside the handset there will be the same Apple A13 Bionic processor that Apple uses in its iPhone 11 and iPhone 11 Pro handsets. The device is also expected to get some new cameras, although we are expecting it to feature a single camera on the front and back.

The new iPhone SE 2 or iPhone 9 will apparently retail for $399, this i considerably cheaper than Apple’s iPhone 11 handset and it could encourage people with older devices to upgrade.

We are also expecting to see a range of other devices at Apple’s event, this should include a new 13 inch MacBook Pro, Apple TV, iPad Pros, iPod Touch and more.