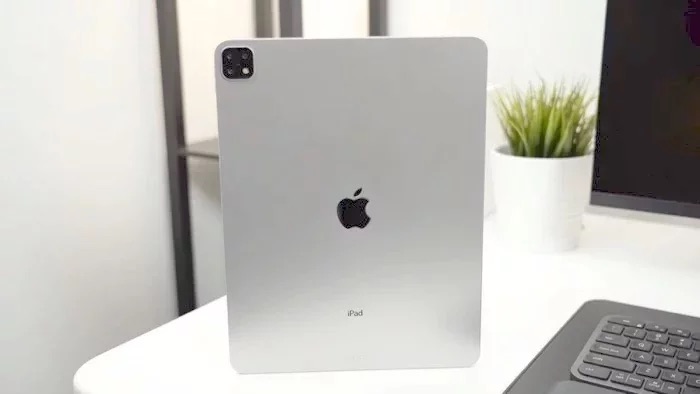 We are expecting to see some new iPad Pro tablets later this month and now it looks like the existing models are in limited supply ahead of the launch.

According to a recent report by Mark Gurman from Bloomberg, some models of the iPad are in short supply at some Apple stores in the US, this normally happens when Apple is getting ready to launch a new model.

We are expecting to see two new iPad Pro tablets later this month, one with an 11 inch display the other with a 12.9 inch display.

These new iPads will share a similar design to the current models, although on the back of the tablets there will be a new triple camera setup similar to the iPhone 11 Pro. We have already seen a range of cases for the tablets that confirm this.

The new tablets will also come with the same Apple A13 Bionic processor that is used in the iPhone 11 handsets. We are expecting these new tablets to be announced at an Apple press event on the 31st of March.

Apple will also launch a range of other devices at the event, this will include a new 13 inch MacBook Pro, the iPhone 9, a new Apple TV, some new over the air headphones and a new iPod Touch.