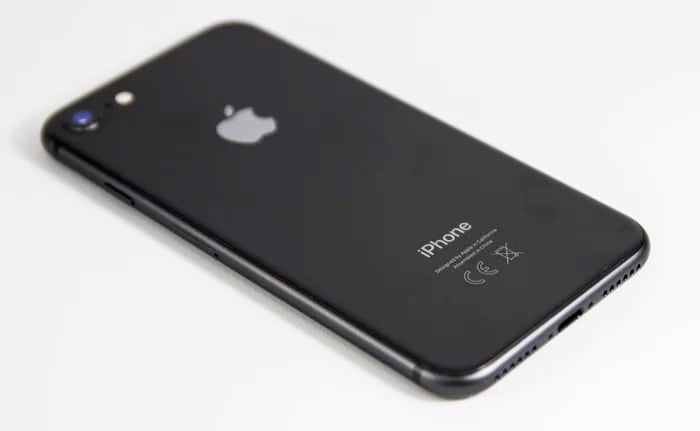 Apple are rumored to be holding a press event on the 31st of March where they will unveil a number of new devices including the iPhone 9 and now some of these have been spotted in the recent iOS 14 code.

We are expecting to see a new iPhone 9 or iPhone SE 2, a new 13 inch MacBook Pro, Apple TV, iPod Touch, a new iPad Pro, possibly the new Apple AirTags and some other devices.

The guys from 9 to 5 Mac have discovered references to the new iPad Pro, iPhone 9, Apple TV and also the new Apple AirTags, this means that we should see all of these devices by the time iOS 14 lands.

We are expecting iOS 14 to be released in September along with the new iPhone 12 handsets, although this could end up being in October depending on what happens with the coronavirus and how this affects their device production.

Apple are rumored to be holding a press event on the 31st of March for the new iPhone 9, iPad Pro and the new MacBook although this date has not been confirmed by Apple as of yet. As soon as we get some more information on exactly what Apple has planned and whether the event will be taking place, we will let you guys know.