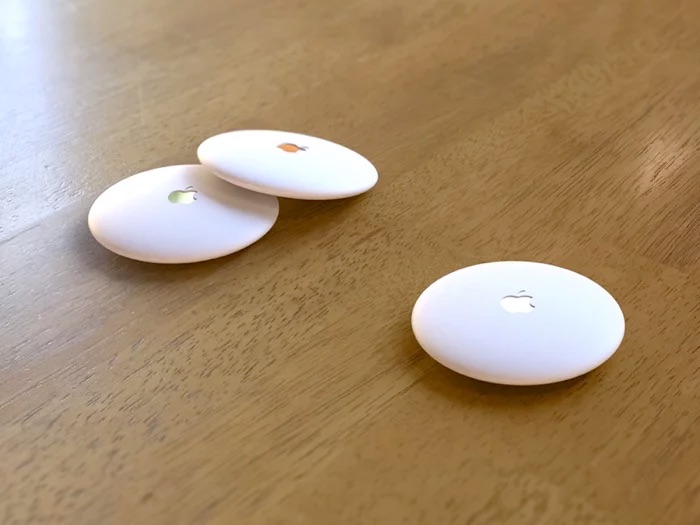 The new Apple AirTags are expected to be launching this year, the device is designed to be similar to the Tile trackers and can be used to locate things like your car keys, wallet and more.

We had previously heard that they would come with a built in battery which could be recharged wirelessly, although according to a recent report the device will come with a user replaceable battery.

According to a recent report by MacRumors the new Apple trackers will feature a removable CR2032 coin cell battery, this is the same battery that is used in the Tile Pro.

This means that the battery on these new Apple trackers will probably last for about a year before they need to be replaced.

Apple are rumored to be holding a press event on the 31st of March and we may possibly see these new Apple trackers at this event. We are expecting to see a number of new devices which should include the new iPhone 9, iPad Pro, 13 inch MacBook, new Apple TV and more.