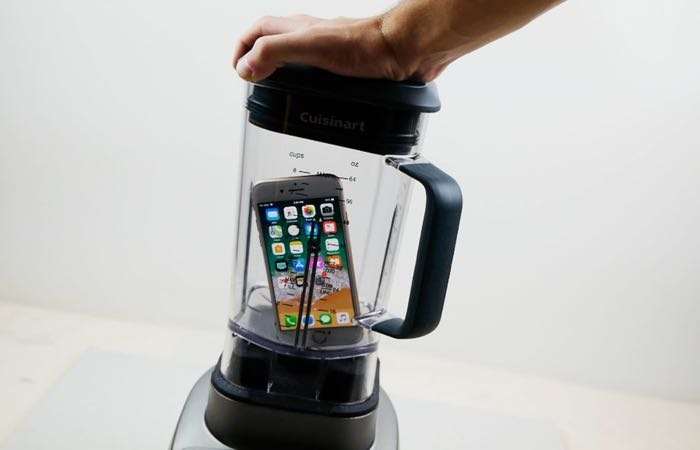 Whilst those videos were useful in giving us an idea how durable to two handsets are, we have another video which is really not as useful.

The latest video sees the new iPhone 8 and a Samsung Galaxy S8 put in a blender, I am sure you can imagine what happens.

As we can see from the video it is generally not a good idea to put yopur shiny new smartphone in a blender.