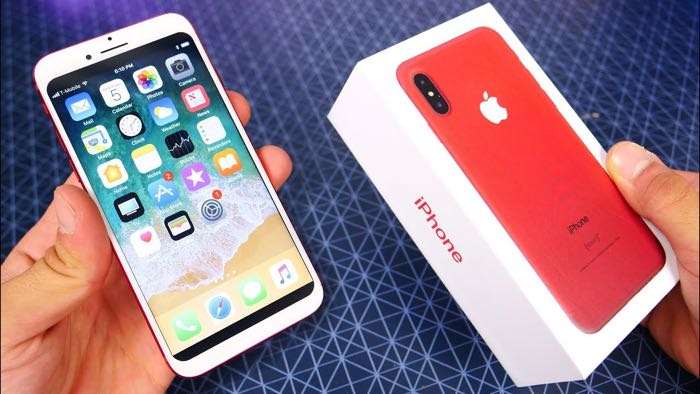 Apple’s new iPhone 8 is expected to go on sale some time in September, Apple has not even made the device official and it has already been cloned in China.

We have heard a number of rumors about the design of Apple’s new iPhone 8 and it looks like the people responsible for cloning the handset have heard these rumors, ave a look at ten video below.

As we can see from the video the back of the case with the dual cameras looks like the leaks we have seen so far.

Luckily for Apple nobody would mistake this for their unreleased iPhone 8 as it has a massive bezel on the display the iPhone 8 is expected to have an edge to edge display.

The device appears to be running a cloned Apple’s iOS as well, this cloned smartphone is apparently running the yet to be released iOS 11, when it is actually running Android 6.0.