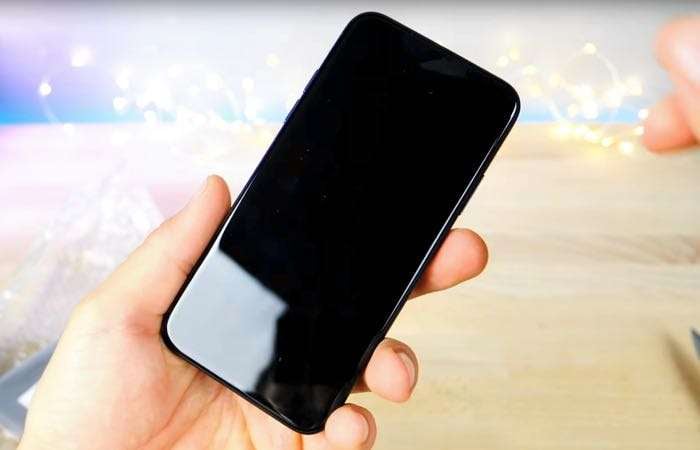 One of the new features on this years iPhone is facial recognition, this will be used to unlock the handset and also for things like Apple Pay.

According to a recent report, the new facial recognition feature on the handset will be impressive and it will be able to recognize your face within millionths of a second.

The new facial recognition scanner with 3-D sensors can deeply sense a user’s face in the millionths of a second. Also, 3-D sensors are said to be adopted for the front and rear of the device to realize AR applications, which integrate 3-D virtual images with user’s environment in real time.

Apple’s new iPhone 8 will come with a range of other new features, it will get a completely new design and also all new hardware and materials.

We are expecting the iPhone 8 to be made official some time in September, as soon as we get more details about the handset, we will let you guys know.