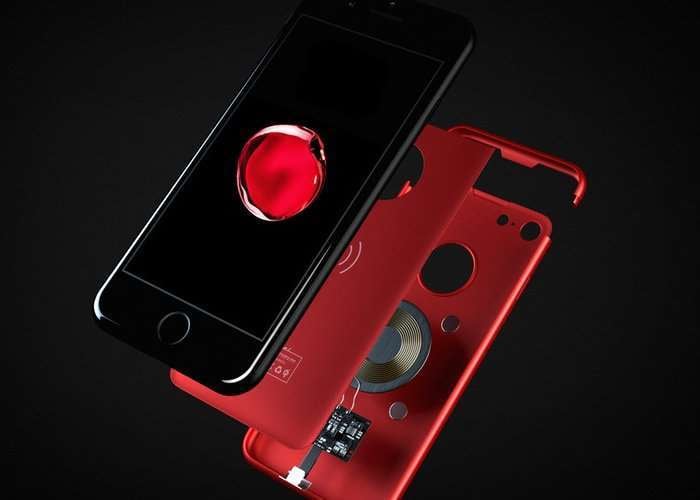 Despite alternatives, namely A4WP and PMA standards, Qi has now been established as the universal wireless charging standard. As the technology matured, the WPC was joined by and the Qi standard embraced by hundreds more of manufacturers, deepening the pool of technical expertise and strengthening the standard.

The MarvelCase Air Qi iPhone 7 Wireless Charging Case is now available to back via Kickstarter with early bird pledges starting from just $40 and delivery expected to take place during November 2017. For full specifications and more information jump over to the official Kickstarter campaign page via the link below.