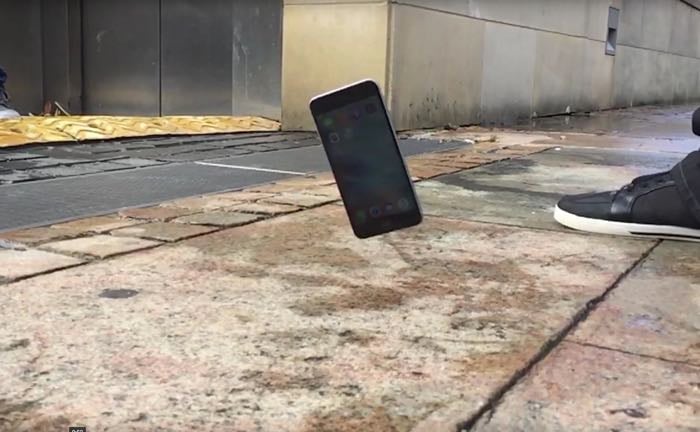 Apple’s new iPhone 6S and iPhone 6S Plus smartphones are designed to be more resistant to knocks and bumps than last years models.

The new handsets come with 7000 Series aluminum and they also feature a new glass display which is said to be tougher than the glass used in the iPhone 6.

In the video below we get to see both the new iPhone 6S and iPhone 6S Plus handsets in a number of drop tests.

As we can see from the video, the new iPhones are apparently more durable than the previous models, although the displays on both handsets did crack.

It looks like the new 7000 series aluminum is more resistant to knocks and bumps over last years model, we recently saw that the handset would not bend like the iPhone 6 Plus, although if you drop your device there is still a good chance that the display will be damaged.