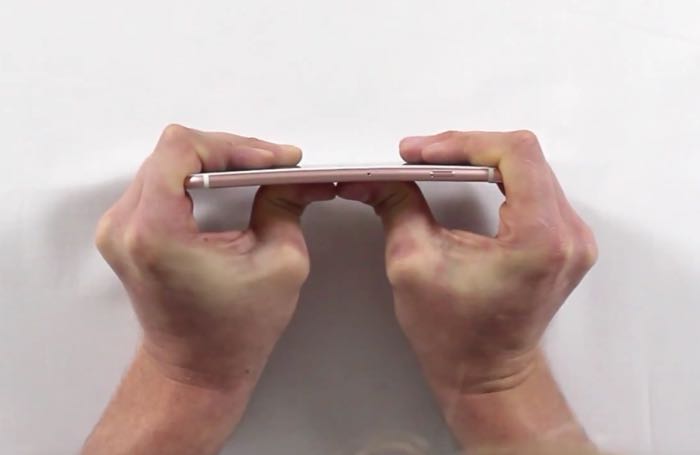 When the iPhone 6 Plus was launched we saw a number of videos of people bending the handset and it turned out that it was easy to bend the device in certain situations, this ended up being called bendgate.

The new iPhone 6S Plus comes with a new 7000 Series aluminum which is said to be much stronger than the aluminum used in the iPhone 6.

So how does this new 7000 Series aluminium stack up, will the new iPhone 6S Plus bend, have a look at the video below.

As we can see from the video, Apple has obviously fixed the bending issue with their new 6S Plus smartphone, it looks like the handset is much tougher than the previous model and the new 7000 Series aluminum has done the trick.