We have already seen a number of renderings of the new iPhone 6, and now an iPhone 6 mockup has appeared online, which is apparently based on a 4.7 inch version of the iPhone 6.

The photo below was posted online by Italian site Macitynet, and Apple are expected to release two version of the iPhone 6 this year, one with a 4.7 inch display, the other with either a 5.5 inch display or a 5.7 inch display. 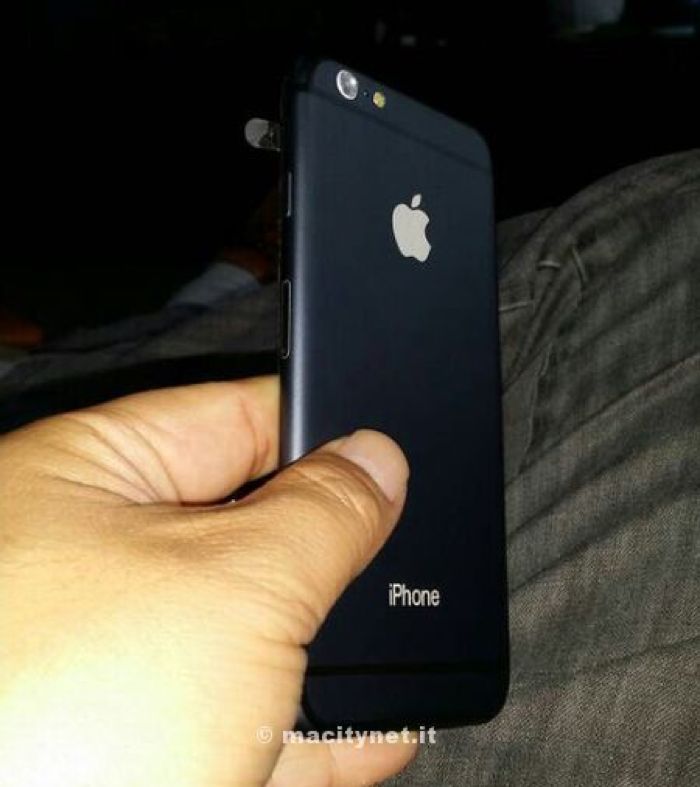 The latest rumors have suggested that the larger iPhone 6 will come with a 5.7 inch display, although this model is expected to launch later in the year.

We are expecting the 4.7 inch iPhone 6 to launch in September, along with the new Apple iWatch also also Apple iOS 8, and the handset is said to come with a number of upgrades over the iPhone 5S.

The camera on the iPhone 6 is rumored to come with EIS, electronic image stabilization, this will allow for Apple to use a slimmer camera model, as EIS does not require any moving parts unlike OIS.

We are looking forward to seeing what the new iPhone 6 is like, and it will be interesting to see if these new larger displayed devices become popular.

One thing that will play a major part in the iPhone 6 is the software, Apple iOS 8 is expected to come with a wide range of new features, and fitness tracking will feature heavily in iOS 87, this will also be used by the Apple iWatch.