Earlier today we showed you a photo of an iPhone 6 mockup, and now we have a video, which gives us an idea of the size and dimensions of the iPhone 6.

The video below was posted online by the guys over at Nowhereelse (French) along with some photos of the device, this is a different one to the iPhone 6 we saw earlier. 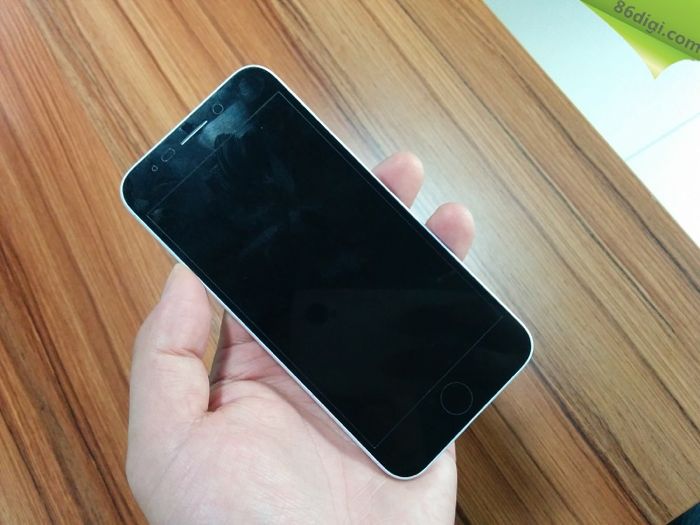 The iPhone 6 is said to measure 6.1mm thick, the current iPhone 5S measures 7.6mm thick, so the new iPhone would be considerably thinner than the existing model. 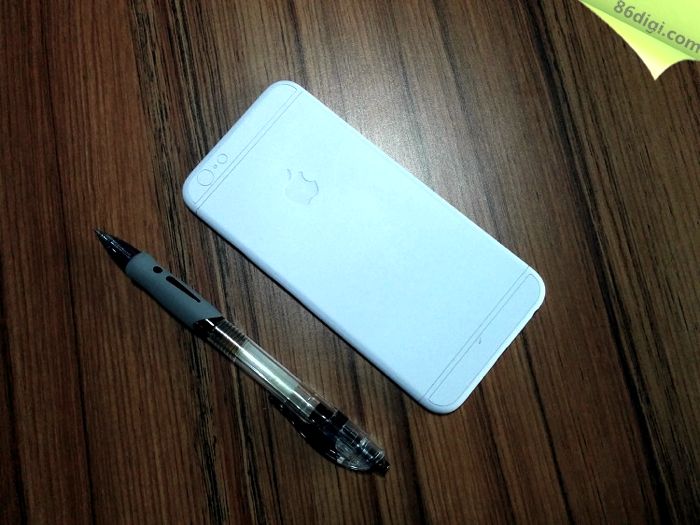 The device in the photos and the video is apparently of the 4.7 inch iPhone 6, this handset is expected to launch in September of this year. 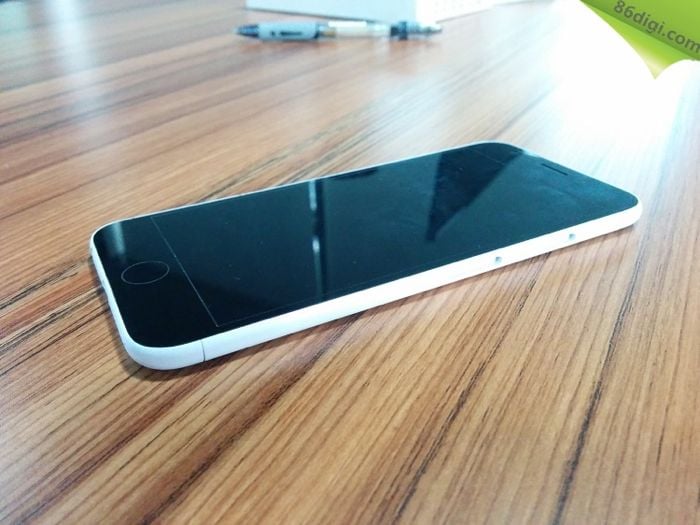 There will also be another larger iPhone 6, which is said to come with either a 5.5 inch display or a 5.7 inch display, this model will apparently launch later in the year, we presume before the holiday shopping season begins.

The next generation iPhone is said to come with the new 64-bit Apple A8 processor, this new mobile processor, which has been developed by Apple, will apparently debut in the new iPhone first, and will then be used in other Apple devices like the iPad.

As well as the iPhone 6, Apple will launch the next major revision of their mobile OS in September, Apple iOS 8, which will feature fitness tracking built in, to be used in conjunction with the iWatch which is also expected to launch at the same time.

As yet we do not have a specific release date for the iPhone 6, we suspect that the 4.7 inch model will launch either at the end of September or the start of October, and the larger model may launch some time in November or early December.