We have been hearing more and more about Apple’s new iPhone 5 over the last few days, Apple are expected to officially announce the iPhone 5 at their media event next Wednesday the 12th of September.

We are expecting the iPhone 5 to go on sale on the 21st of September, and now according to a recent report the iPhone is also headed to Chinese mobile carrier China Unicom before the end of the year. 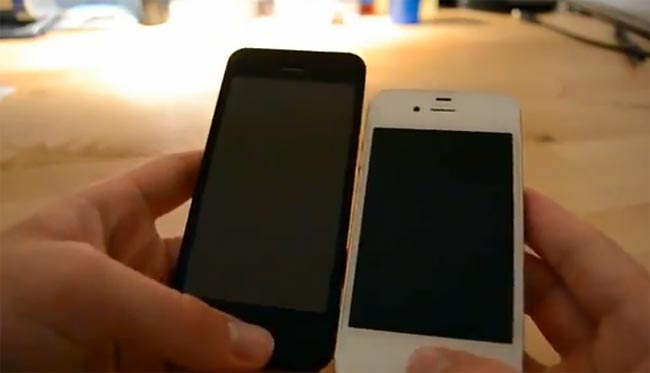 When Apple launches a new iPhone it usually arrives in China a couple of months after the US and European launch of the device, so if it does land on China Unicom before the end of the year it will be headed to China earlier than previous iPhone launches in the past.