The iPhone 5 launch event will take place at the Yerba Buena Center for the Arts in San Francisco at 10.00 AM Pacific time or 1.00PM Eastern time, and as well as the new iPhone 5 we can expect to find out more details about iOS 6. 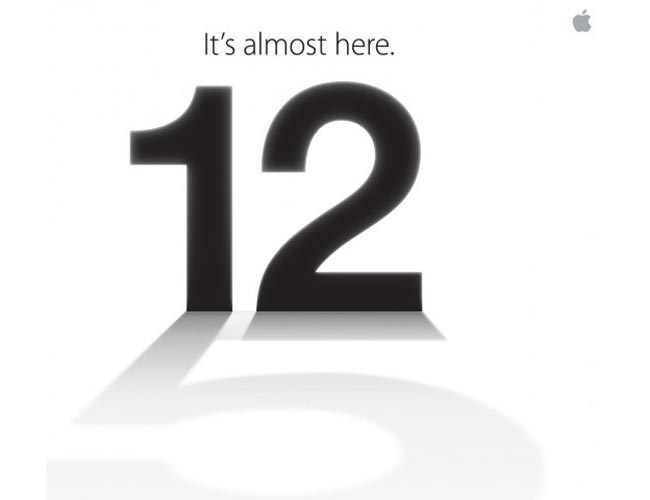 I suspect that the iPhone 5 will go on sale on the 21st of September, which would give Apple over a week to make the device available for pre-order, as soon as we get some more information we will let you guys know.