Apple will be officially unveiling their sixth generation iPhone, the iPhone 5 at a special press event next Wednesday the 12th of September at the Yerba Buena Center for the Arts in San Francisco. 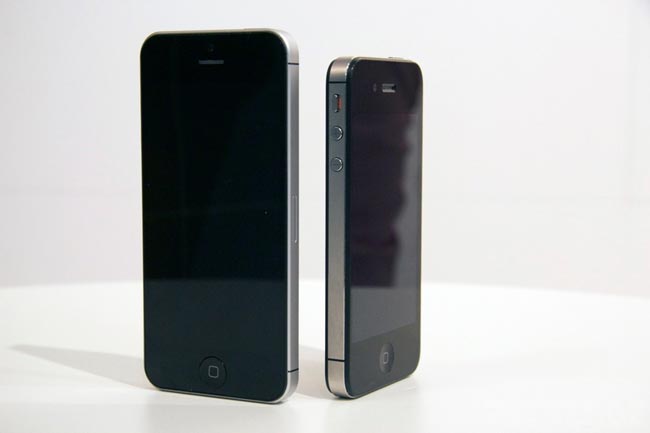 We didn’t manage to get any specific pricing information from the source, but what we were told is that the iPhone 5 will be priced similar to what the iPhone 4S currently retails for.

We cannot 100 percent confirm these dates, but the source that gave us the information has been reliable in the past, and we are pretty sure from the information we received that the iPhone 5 will go on sale in Apple retail stores and mobile retailers on Friday the 21st of September.

The launch will be similar to last year, with the iPhone 5 being made available in the US and Europe from the 21st of September, this also includes the UK.