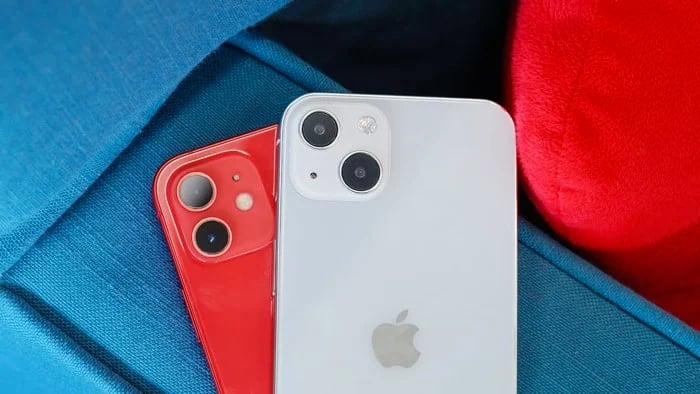 Apple’s new iPhone 13 will apparently come with some new satellite features for emergencies, there will be two new features available.

The news comes in a report from Bloomberg’s Mark Gurman, who has revealed that Apple has been working on these new features for the last few years.

They are designed to be used when you have no cellular signal and they will apparently worm with the satellite spectrum owned by Globalstar Inc.

The first feature will allow users to send an emergency message via satellite, people will be able to send a text message to emergency services when they need help and have not cellular signal. This feature is going to be built into Apple’s messaging app. The messages will apparently also be sent direct to your emergency contact and will go through do not disturb settings etc.

The second emergency feature is designed to let people report a crisis to emergency service when there is no cellular signal. These messages will apparently send your location along with the message.

It is not clear as yet if these new emergency features will be available at launch of the new iPhone 13 handsets, the devices are expected to go on sale next month and there will be four models in the range.