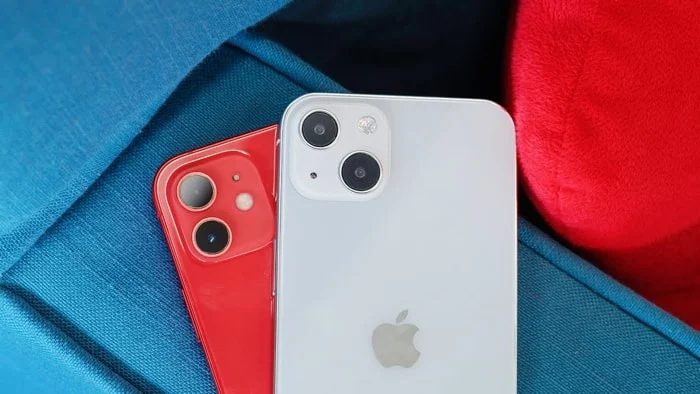 Previous rumors have suggested that the new iPhone 13 handsets will go on sale in the third week of September. Now it looks like we may have a possible release date for the handsets of the 17th of September.

According to a recent report, the iPhone 13 release date is set for the 17th of September, if this date is correct the Apple will star taking pre-orders for the handsets the Friday before which is the 10th of September.

Based on what Apple has done in previous years, they could hold their iPhone 13 launch event on Tuesday the 7th of September.

The handsets will get some design changes over the current model and this will include a smaller notch than the current model and also some other changes. The handsets will come with a new faster Apple A15 Bionic processor which will also be more efficient.  There is also a larger battery and these two combined should give a good increase in battery life over the iPhone 12.