Yesterday we showed you a video of the iPad 5 vs the iPad 4, the video was put together by the guys from Unboxtherapy, and now we have a new video which shows the casing from the iPad Mini 2.

You can see the back casing of the iPad Mini 2 in the video below, it looks to have a similar design to the existing iPad Mini and we may get some more details about it next week. 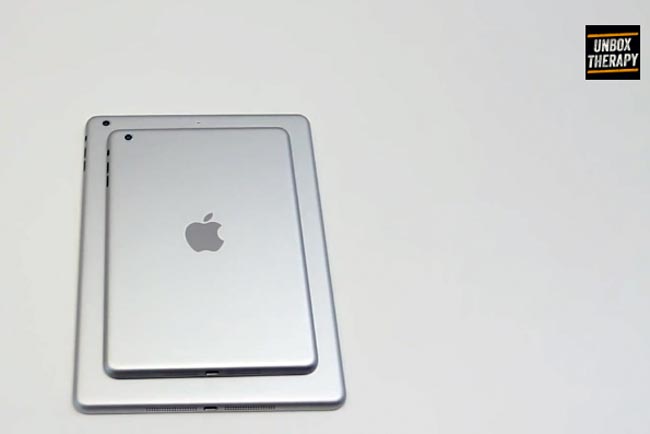 The new iPad Mini 2 and iPad 5 are expected to go on sale some time in quarter four, we could possibly see them announced next week along with the new iPhone 5s and the iPhone 5C, as soon as we get some more details we will let you guys now.