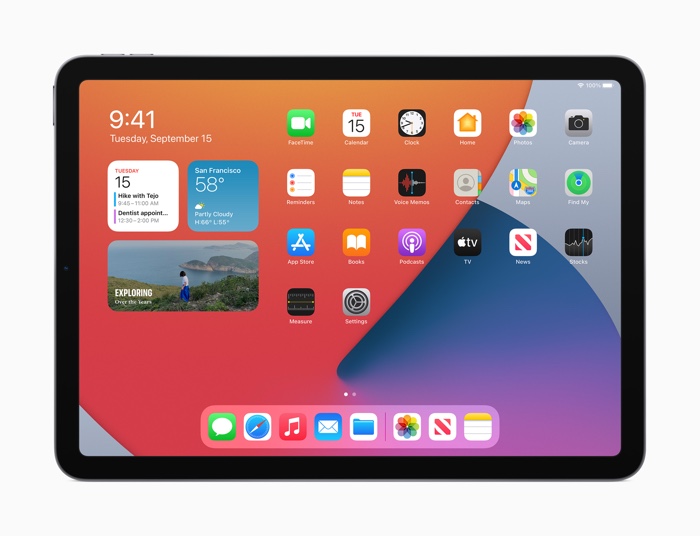 The iPad Air 4 comes with the new Apple A14 Bionic processor, this is the same processor that apple are expected to use in the iPhone 12.

The new iPad Air is expected to go on sale some time soon, Apple previously said that it would be available in October.

The updated iPad Air with the model number iPad13,2 recently appeared on the Geekbench benchmarks and the device managed a single core score of 1583 and a multi-core score of 4198.

It will be interesting to see how this new A14 Bionic processor performs when it is inside the new iPhone 12 smartphone.

We are expecting the new iPad Air to go on sale shortly it could land some time this week or next week, the device has had a number of upgrades over the previous iPad.