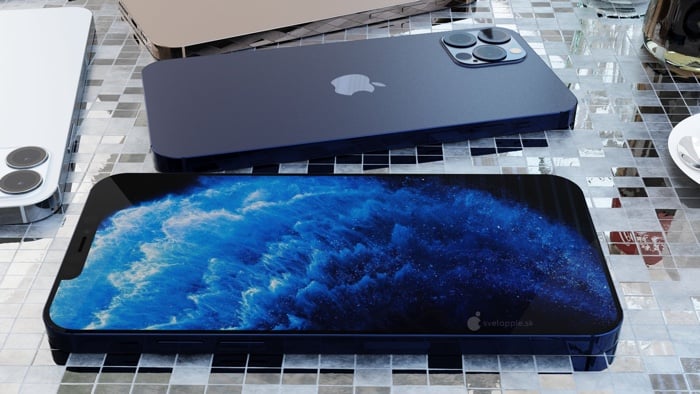 The Pro models are expected to have a slightly different design to the standard models and now we have some renders of what the new iPhone 12 Pro may look like. 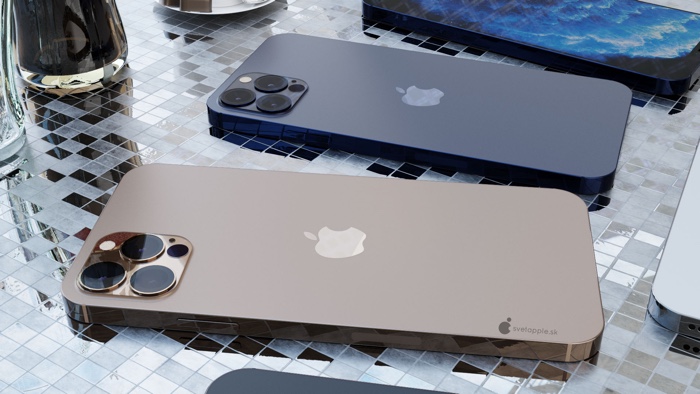 The renders were created by Svetapple and they give us an idea of the possible design of the new Pro models of this years new iPhones.

The new Pro models will come with three rear cameras, they are also expected to feature a LiDAR scanner like the iPad Pro, as we can see from the pictures this has been incorporated into the design. 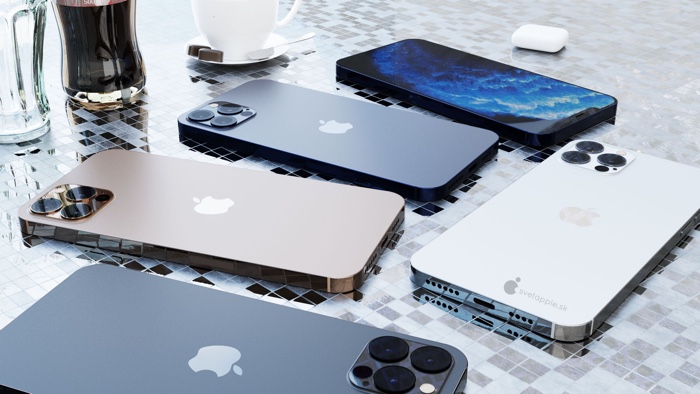 The new iPhones also feature a squarer and less rounded design when compared to the iPhone 11, from what we have heard previously, Apple has taken their design inspiration from the iPad Pro. This has been reflected in the design of these renders of what the new iPhones may look like. 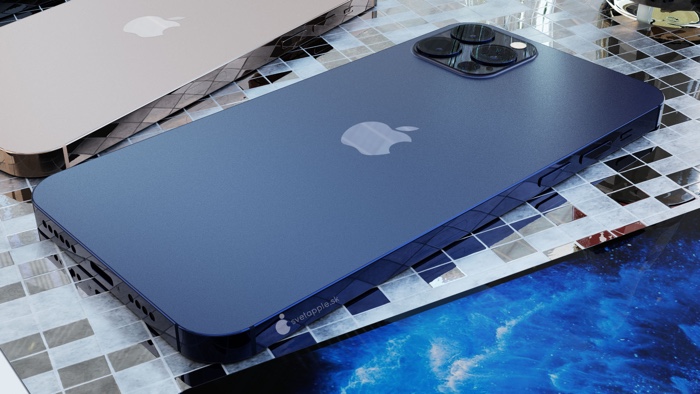 We are looking forward to finding out more details about the new iPhone 12 and iPhone 12 Pro handsets, they are rumored to be made official at a press event on the 13th of October. 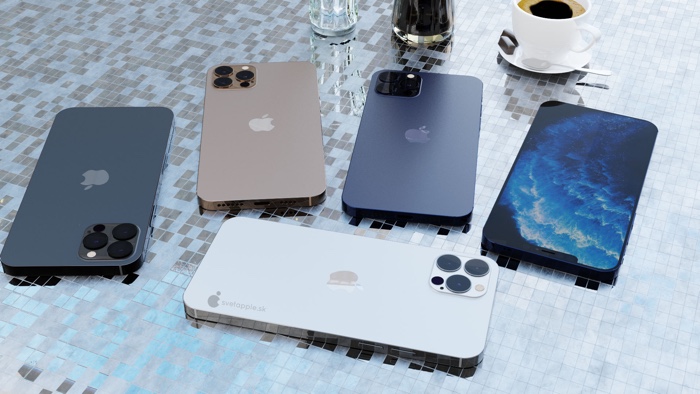