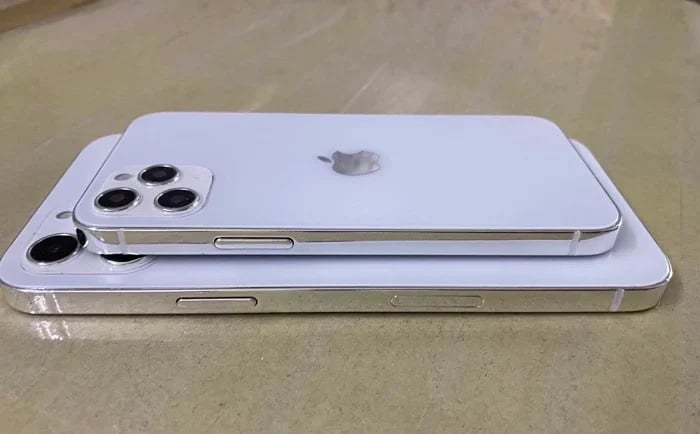 It looks like we have a possible date for the launch of the new iPhone 12 range of smartphones, Apple is rumored to hold a press event for the handsets on Tuesday the 13th of October.

If this date is correct then we can expect iPhone pre-orders to start the same week on the 16th of October. Apple would then start selling the handset the following Friday the 23rd of October.

The rumored launch date comes from an employee at a UK mobile carrier that has given details of the launch to MacRumors.

We are expecting to see a total of four new iPhones at the event, this will include a 5.4 and 6.1 inch iPhone 12 and a 6.1 inch and 6.7 inch 12 Pro and 12 Pro Max. All four handsets will come with the new Apple A14 Bionic processor and will also have a number of other upgrades.

There will be some camera upgrades and we are expecting Apple to use LiDAR scanners in these new iPhones, although this technology may just be in the Pro models like the iPad Pro. The handsets are also expected to still feature a notch on the front, although whether or not the notch will be smaller remains to be seen.

As soon as we get confirmation that Apple will be holding their iPhone 12 press event on the 13th of October we will let you guys know.