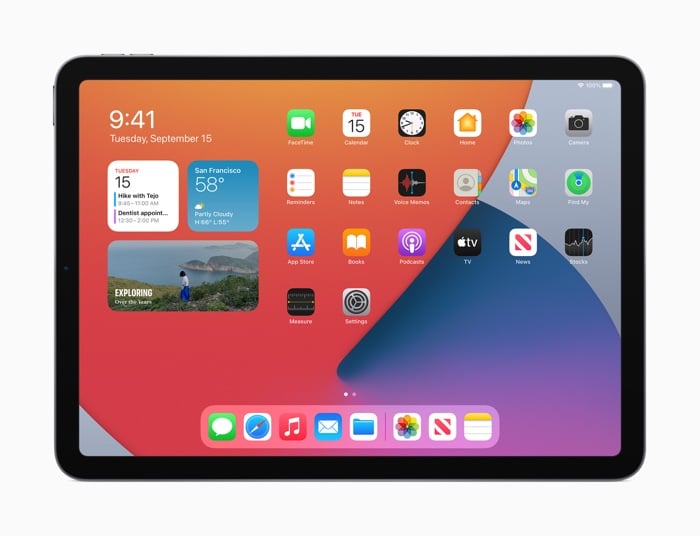 Apple has made their new iPad Air official and the tablet comes with a new design, it now shares a similar design to the iPad Pro.

The new iPad Air is equipped with a 10.9 inch display with a resolution of 2360 x 1640 pixels and it is powered by the Apple A14 Bionic processor. 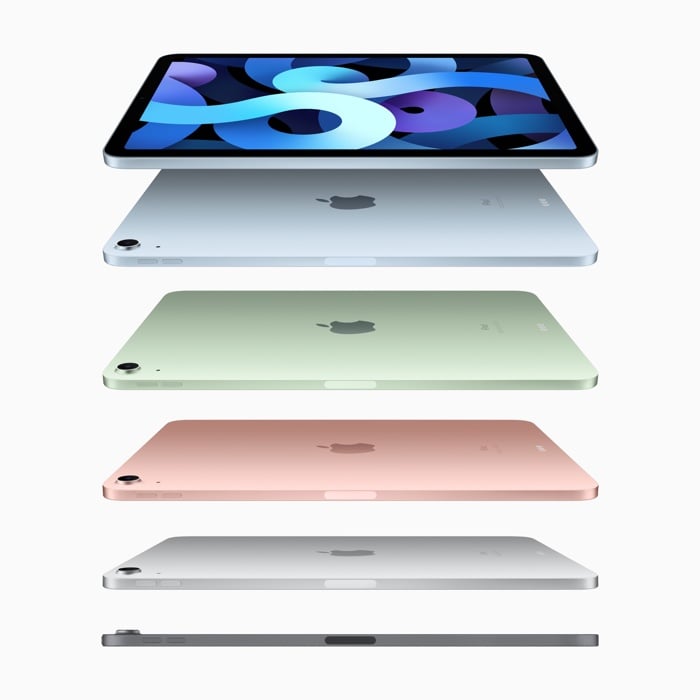 Apple has not revealed how much RAM the tablet comes with but it comes with two storage options, 64GB and 256GB. 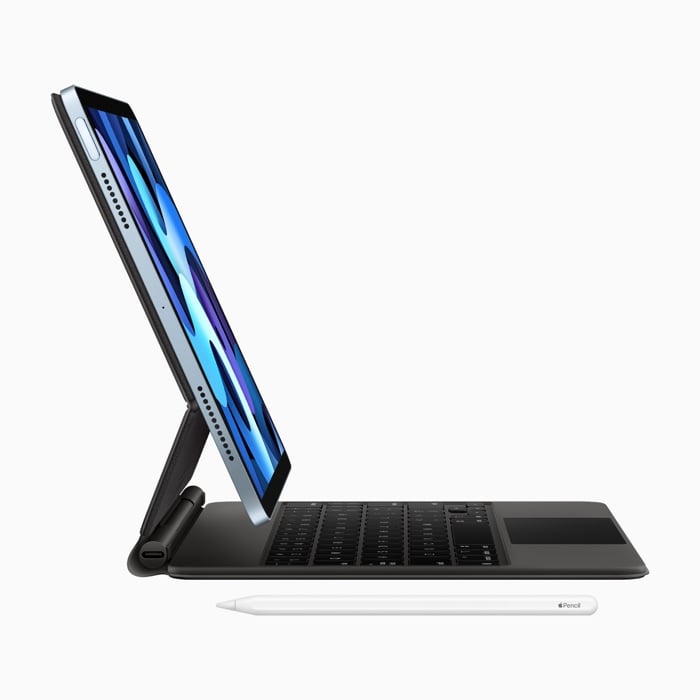 Apple’s new iPad will come in a choice of colors which include Silver, Space Gray, Rose Gold, Green and Sky Blue and pricing will start at $599 for the 64GB WiFi model and $729 for the 64GB LTE model.

No launch date has been revealed for the new iPad Air as yet, all we know is that it will go on sale next month.

“Today we’re excited to introduce a completely redesigned and far more powerful iPad Air, debuting Apple’s most powerful chip ever made, the A14 Bionic,” said Greg Joswiak, Apple’s senior vice president of Worldwide Marketing. “With its gorgeous new all-screen design, larger 10.9-inch Liquid Retina display, next-generation Touch ID, and a massive boost in performance with A14 Bionic, the new iPad Air brings customers powerful pro features at an even more affordable price. Along with major upgrades to the iPad Pro and eighth-generation iPad this year, and the powerful new features of iPadOS 14, this is our strongest iPad lineup ever, giving our customers even more ways to enrich their daily lives.”