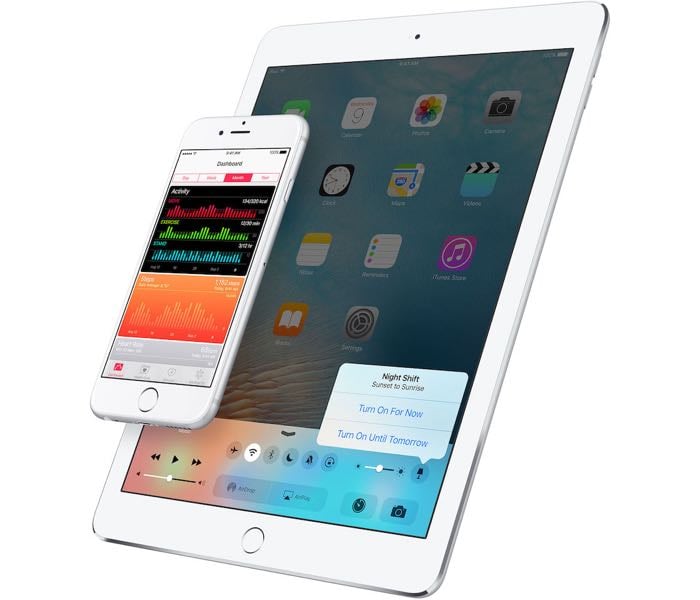 Apple has released their second iOS 9.3 beta to developers, the first beta was released earlier this month and was also released to public beta testers.

The new iOS 9.3 Beta 2 brings a range of new features to the iPhone and iPad, including Apple’s new Night Shift mode that we heard about recently.

Also included in the update is the ability to add a password to individual notes in the Notes application on your iPhone and iPad.

As yet there are no details on exactly when Apple will release iOS 9.3, as soon as we get some more information, we will let you guys know.