Yesterday we heard that an iOS 7 jailbreak has been released, the software, which allows you to unlock your iOS device was developed by the Evasi0n team.

There appears to have been a bit of controversy over the jailbreak in the last 24 hours, ad the software comes with a cracked Chinese app store called Taig. 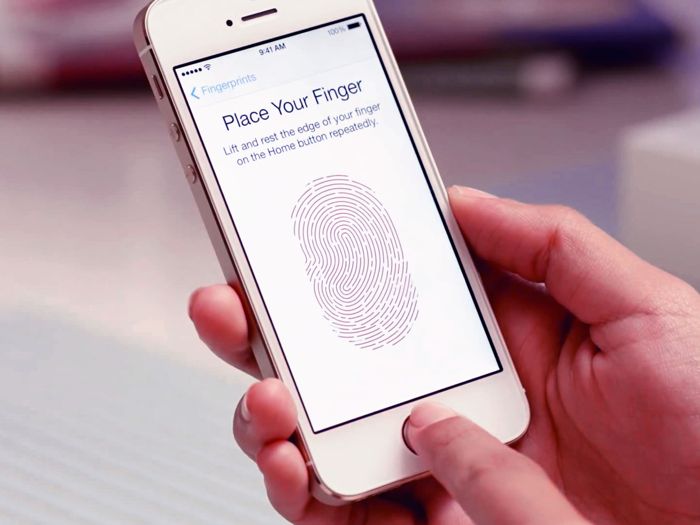 According to multiple reports, the Chinese company that runs Taig, paid the Evasi0n team to release the app store with the iOS 7 jailbreak.

The Taig app store apparently has some pirated software, which the Evasi0n team were not aware of before the app was released, they are against piracy, and have released a statement, which you can see part of below.

Preventing piracy is also extremely important to us. We are deeply sorry and embarrassed about the piracy that was seen today. All of us have spoken out vehemently against piracy in the past. We don’t believe it’s right for developers to not get paid for their work. In our agreement with Taig, we contractually bind them to not have piracy in their store. This was an extremely important precondition of working with them. In entering the agreement with them, we had hoped and continue to hope that our cooperation with Taig will improve the piracy situation in China. Many App Stores within China, including those run by large corporations, have many issues with pirated software. Promoting an app store that is required not to have piracy with our jailbreak, we believe, will help developers.

We are very upset that despite our agreement and review by their team, piracy was found in the store. It was not acceptable and they have been strenuously working to resolve the problem in good faith, and have removed all instances of it that we have brought to their attention. We are happy that it was not overlooked by the community. We’ve been so heads down working on the code that we didn’t see this. We are sorry. We will continue to monitor this issue and work to resolve it completely. Taig will be pulled from the jailbreak if it cannot be resolved.

You can see the full statement from the Evasi0n Team at the link below, and you can also find details about the jailbreak over at their website.