Since it was released a while back, there hasn’t been a way to jailbreak devices that run iOS 7 – or at least not an easy way people without intricate computer software knowledge could put to use without likely bricking their device. A little program called evasi0n 7 has solved the problem and made it possible for anyone to jailbreak an iOS 7 device. 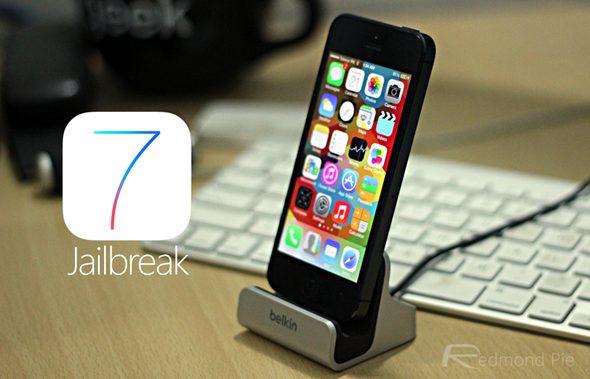 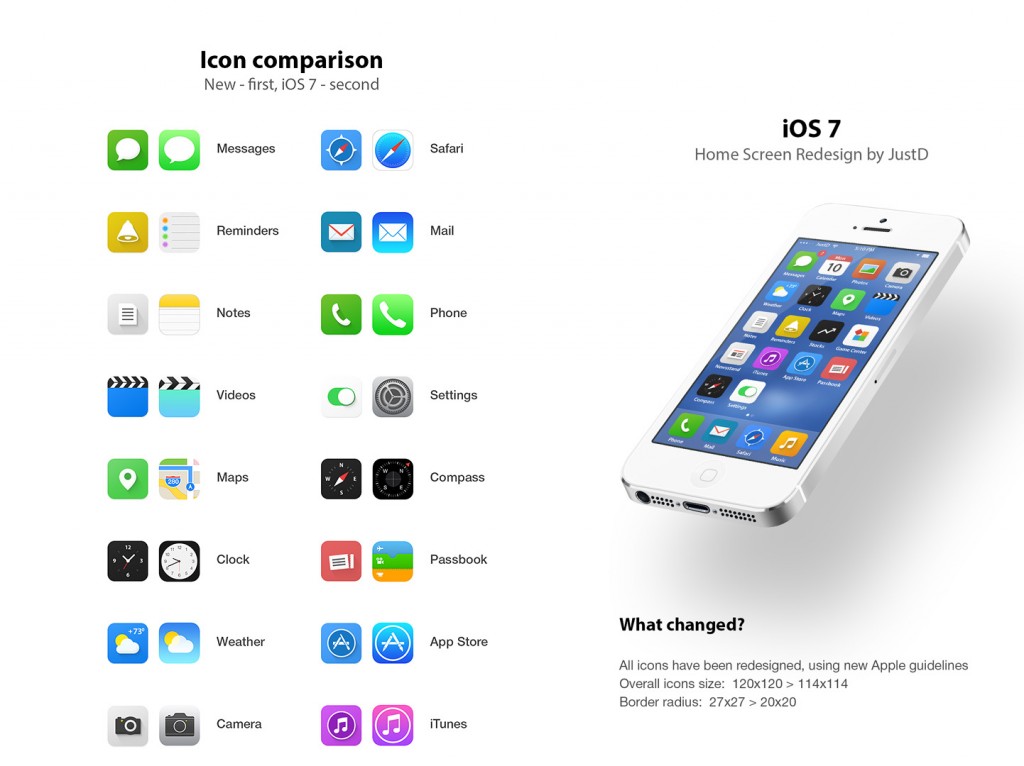 That being said, it’s still fairly new on the scene with a lot of bugs to work out. If you’re willing to take the usual risks, have at it; but don’t be surprised if you’re unable to do some of the things you used to do on the jailbroken iOS 6. It’ll still be some time before all the kinks are worked out.

My favorite part of the Android vs Apple debate is when Apple users talk about how they can jailbreak their phone. Remember back when you had to jailbreak your iPhone to be able to personalize it at all beyond the lock screen pic?

Luckily all you tech junkies out there who use iOS 7 devices for unknown reasons will be able to do everything us Android users can.

Why do you jailbreak your devices?