Apple recently released the latest version of their mobile OS, iOS 7.1.1, and as well as improving battery life on your iOS device, it also improves Apple’s fingerprint scanning software, TouchID.

According to Reddit user, iOSecure, Apple has made a number of improvements to TouchID in iOS 7.1.1, this apparently makes touch ID more accurate, and also faster when unlocking you device. 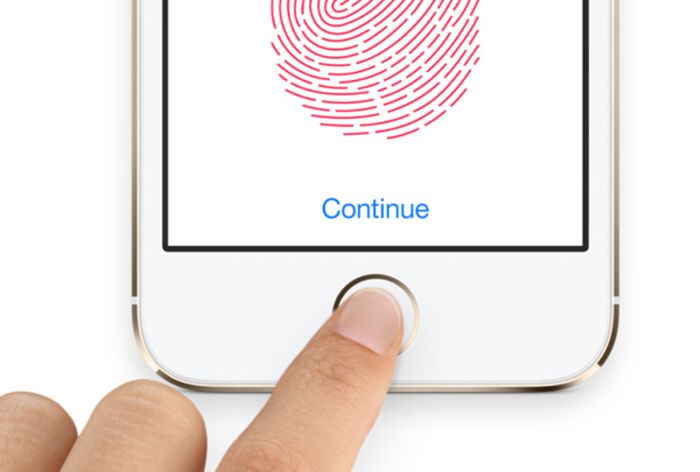 With iOS 7.1.1 Apple now takes multiple scans of each position you place finger at setup instead of a single one and uses algorithms to predict potential errors that could arise in the future. Touch ID was supposed to gradually improve accuracy with every scan but the problem was if you didn’t scan well on setup it would ruin your experience until you re-setup your finger. iOS 7.1.1 not only removes that problem and increases accuracy but also greatly reduces the calculations your iPhone 5S had to make while unlocking the device which means you should get a much faster unlock time.

If you have installed iOS 7.1.1 on your iPhone, and have seen an improvement in TouchID, leave a comment and let us know. Also if you have noticed any battery life improvements, since installing iOS 7.1.1 on any of your iOS devices, also let us know in the comments below.