We are expecting apple to release a new iPad Air and new Retina iPad Mini this year, and according to a recent report, both devices will get Apple’s fingerprint sensor, TouchID.

This should not really come as a surprise, as this is one feature that Apple have been rumored to be including in the new Retina iPad Mini and new iPad Air. 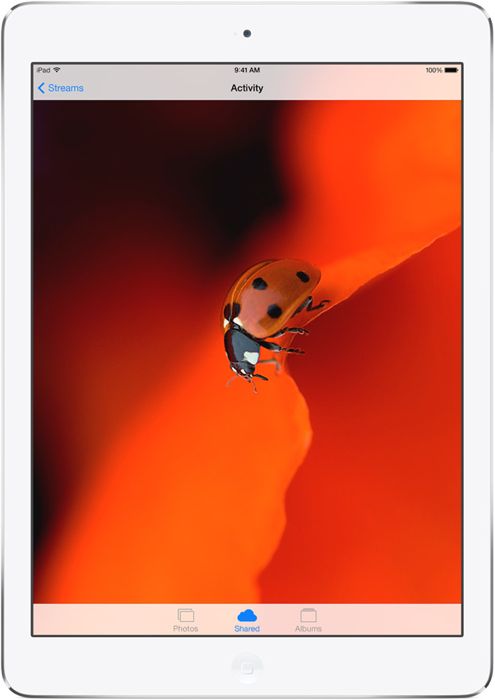 The news comes from KGI Securities analyst, Ming-Chi Kuo, who said the following about Apple’s next generation Retina iPad Mini and iPad Air. 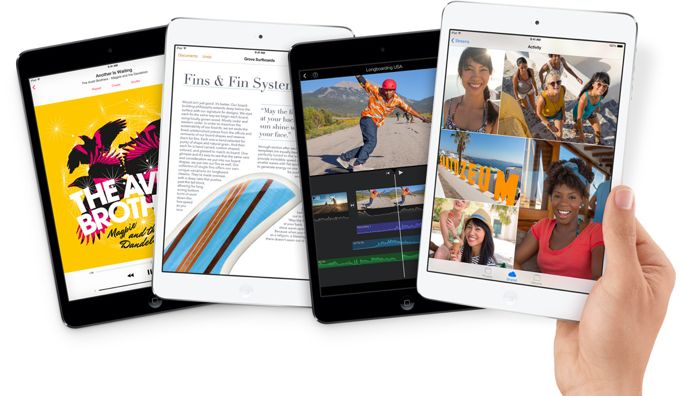 We think the upgraded iPad Air will be launched earlier in 2014 than the iPad Air was in 2013. The biggest changes will be A8 processor, Touch ID (fingerprint recognition), and main camera resolution of 8MP.

…We previously thought Apple would not release a new version of the iPad mini this year, but we now think Apple will launch an upgraded version with same form factor, A8 processor and Touch ID (fingerprint recognition) to boost shipments of iPad mini with Retina display.

We are also expecting Apple to use either the Apple A7 processor or possibly the new Apple A8 processor in their new iPads, this Apple A8 is expected to launch in September with the new iPhone 6.