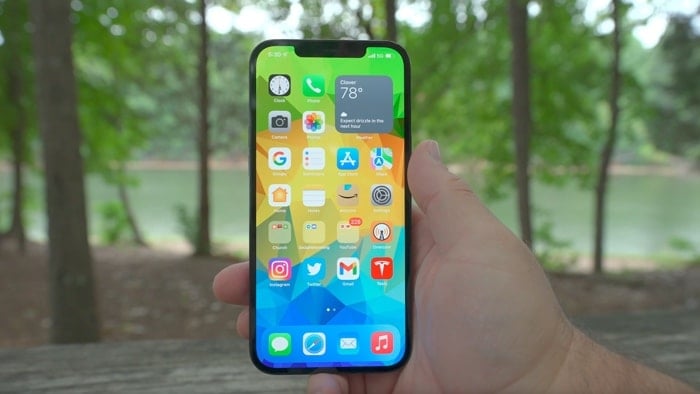 Earlier today we saw a new video of iOS 15 beta 4 and now we have another video which gives us another look at some more new features that are coming to the iPhone.

Apple recently confirmed some new features that would be headed with iOS 15, including the CSAM update for their iCloud photo library. There will also be some other new features which can be seen in the video below from Zollotech.

Another new feature that was recently discovered in the latest beta of the software is the ability to automatically remove lens flare from photos on your iPhone. This is apparently done with AI and it looks like it could be a really useful feature.

There are also a range of major new features coming to the iPhone with the release of iOS 15, this includes major updates for a range of apps including Safari, Mail, Maps and many more.

The update also comes with the new SharPlay feature that lets you you watch TV shows and movies with your friends over FaceTime and also listen to music with them. The movies and TV shows are synced so each person gets to see the same program or movie at the same time.

As yet we do not have a release date for Apple’s new iOS 15 software update, all we know is that it should land some time in September along with the new iPhone 13. We are expecting four versions of the iPhone 13 this year.