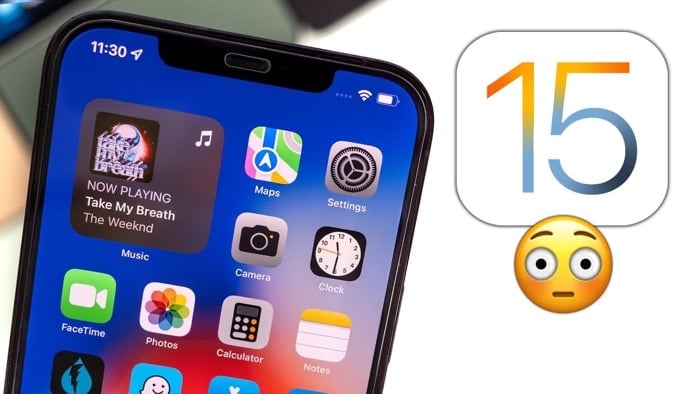 Apple released their iOS 15 beta 4 software about 2 weeks ago, we are expecting to see a new beta of the software some time this week.

We have already seen a number of new features in the iOS 15 beta 4 software and now we have a new video from Brandon Butch which gives us a look at some more new features coming to the iPhone with this release.

As we can see from the video there are some additional changes and features coming to the iPhone that we had not heard about previously. This includes the ability to remove lens flare from photos, this would be a great feature to have on the iPhone.

Some of the main changes coming to the iPhone that we heard about previously include Apple’s new SharePlay feature which you let you watch TV shows and movies with your friends over FaceTime and also listen to music with them.

There is also a range of new privacy features headed to Safari, Mail and more, Apple is bringing these new features to the iPhone and also the iPad and Mac as well.

There is also a new Focus mode which is designed to help you cut down on less important notifications and focus more on what you are doing.

Apple are expected to release iOS 15 some time in September, along with the new iPhone 13 smartphones, as soon as we get some details on the exact release date we will let you know.