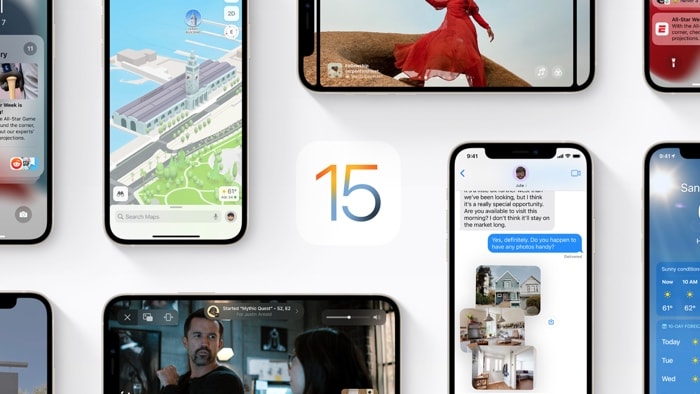 The iOS 15 Public beta 5 and iPadOS 15 Public Beta 5 are now available to test out, you will need to be a member of Apple’s Public Beta Testing program to try the software out. You can find out more information on this over at Apple’s website at the link below.

The latest beta of Apple’s iOS 15 and iPadOS 15 brings a range of new features to the iPhone and iPad, this includes Apple’s new SharePlay feature which will let you watch TV shows and movies with your friends over FaceTime, you can also listen to music as well.

There is also a new Focus Mode in iOS 15, this is designed to help you cut down on noise in terms of notifications. You can choose which types of notifications to ignore and only have the important ones come through to you whilst you are focusing on whatever you want to.

iOS 15 will also bring a range of updates to apps like Mail, Safari, Apple Wallet and more. we are expecting the software to be released next month with the new iPhone 13.