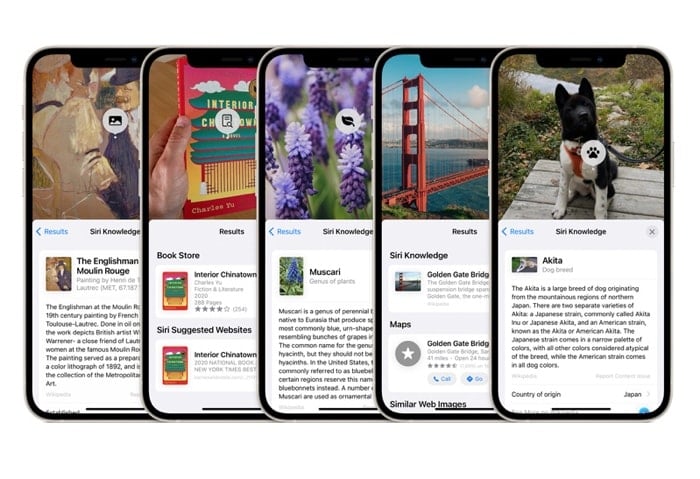 The software has been released to developers and we are also expecting Apple to release some new Public Betas of iOS 15 and iPadOS 15.

The new iOS 15 beta 5 and iPadOS 15 beta 5 bring a range of new feature to the iPhone and iPad, this includes some new design changes for both devices and more.

One of the new features coming with iOS 15 is a new Focus mode, this is designed to help you focus on what you are doing a cut down on distractions like notifications and more. You can select what type of notifications to prioritize and which ones to ignore so you do not get disturbed by irrelevant notifications.

There is also a new SharePlay mode which is designed to watch TV shows and movies with your friends over FaceTime, you can also listen to music as well. This sounds like an interesting feature and a great way to connect with friends that you may not have seen for a while.

There are also updates coming to many of Apple’s apps like Safari, Mail, Maps, Wallet and more and Apple is bringing ID cards to Wallet.

In the USA you will be able to add your driving license or State ID to Apple Wallet and this of course will depend on whether it is supported by individual states.

We are expecting Apple to release iOS 15 and iPadOS 15 some time next month along with the new iPhone 13 range of smartphones.