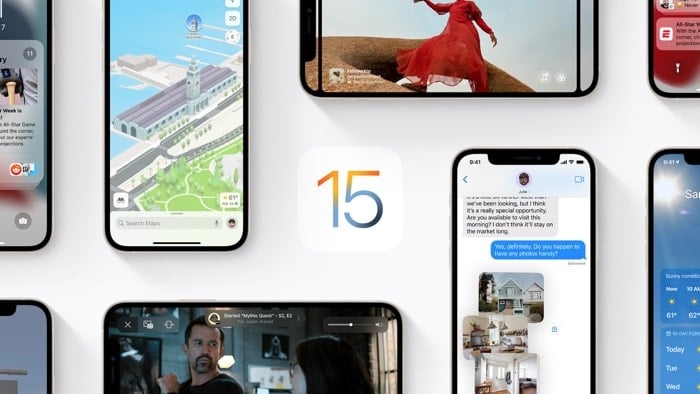 Yesterday we heard about the new iOS 15 beta 4 for developers and now Apple has also released iOS 15 Public Beta 4 for public beta testers.

There are a wide range of new features coming to the iPhone with iOS 15 and the iPad with iPadOS 15, this include the new Focus Mode which is designed to cut down on unimportant notifications and help you focus.

The new iOS 15 software also brings Apple’s new SharePlay feature to the iPhone, this feature is also coming to the iPad, the Mac and the Apple TV.

There are some new features coming to Apple Wallet, you will be able to use Wallet for your driving license and also State IDs in the USA.

A number of Apple’s built in apps are also getting updates, this includes Safari, Mail, Photos, Maps and many more and there are a range of new privacy features coming to the iPhone with this release.

Apple are going to be releasing iOS 15 at the same time as the iPhone 13, this is expected to happen some time in September.