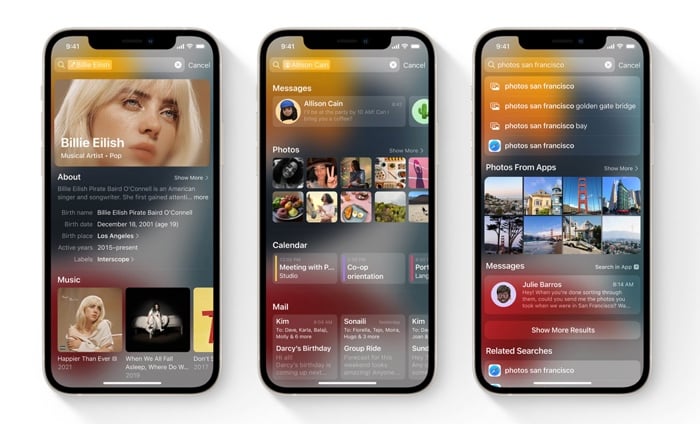 The iOS 15 beta 4 and iPadOS 15 beta 4 bring a number of new features to the iPhone and iPad, this includes Apple’s new SharePlay feature.

SharePlay is designed to let you listen to music and watch TV shows and movies with your friends and family over FaceTime. The movies, TV shows and Music are synchronized with everyone who are watching them or listening to them.

There are also a range of updates for various apps in iOS 15, this includes Apple’s Maps, Safari and more and Apple is bringing some major new privacy features to email.

The iPadOS 15 also brings a range of new features to the iPad, these include improved multi-tasking, App Library and an updated home screen with permanent widgets and more.

We are expecting Apple to release their iOS 15 and iPadOS 15 software update some time in September along with the new iPhone 13. As soon as we get some details on the exact release date of the software we will let you know.