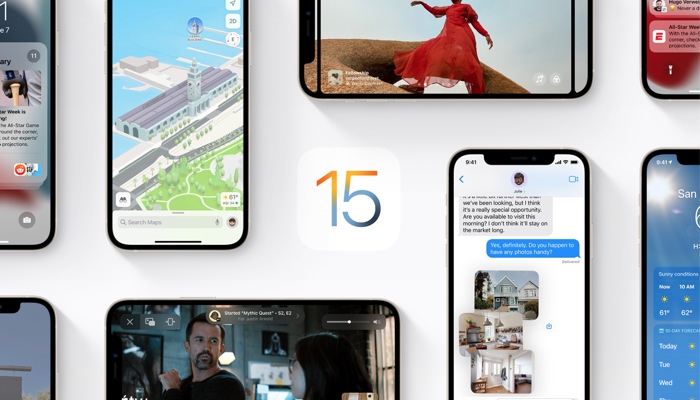 The third beta of iOS 15 and iPadOS 15 brings some changes and new features to the iPhone and iPad, the software is also expected to be made available to public beta testers some time soon.

The new iOS 15 beta 3 software brings some new features including Apple’s SharePlay that will let you watch a movie or TV show over FaceTime with a friend, you can also listen to music and more.

There are also a range of other new feature like Focus which is designed to create custom notification profiles to cut down on notifications you may not want and more.

A range of existing apps are getting upgraded, these include Maps, Safari, Weather and many more. There are also a range of new features coming to the iPad. This includes the App Library and an updated Home Screen and more.

As this is the third beta in the series we are expecting to see a few more before the final versions of iOS 15 and iPadOS 15 are released. These are expected to land some time in September along with the new iPhone 13 smartphone.