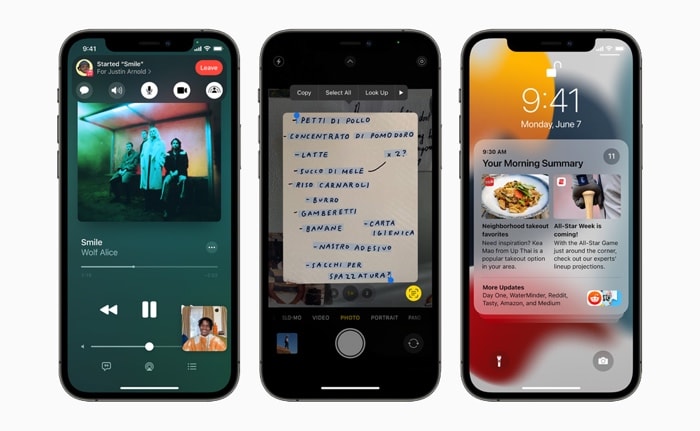 Apple has released iOS 15 beta 2 for the iPhone and iPadOS 15 beta 2 for the iPad, the software has been made available to developers. We are also expecting Apple to release these new betas of iOS and iPadOS to Public Beta testers some time soon. This release comes two weeks after the first betas were made available to developers.

Apple are expected to release the iOS 15 and iPadOS 15 software updates some time in September, they should be released along with the new iPhone 13 range of smartphones. The new iOS 15 beta 2 and iPadOS 15 beta 2 are now available for developers to download, we will let you know when the Public beta is made available.