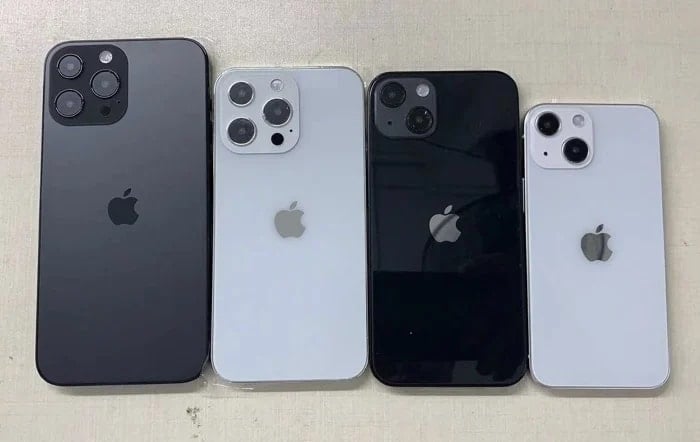 Yesterday we did a round up about the new Apple Watch Series 7 and now it is time to find out more details about the iPhone 13.

The design of this years iPhones will be similar to the iPhone 12, although there will be a number of key difference. This will include a smaller notch on the front of the four handsets and also some changes to the camera setups on the back. 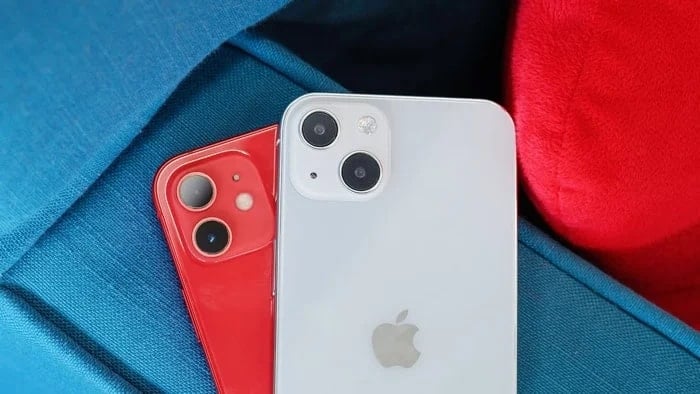 This years iPhones will be powered by a new Apple A15 Bionic mobile processor, this processor is more powerful than the current processor and it is also more efficient. The handsets will also come with larger batteries than the current range. This means that we can expect improved battery life on all four handsets over the iPhone 12.

The cameras sensors on all four handsets will be slightly larger externally and all of the cameras will be getting some upgrades over the current line up. We heard yesterday that all models of the new iPhone will get a new Portrait Video Mode. The handsets will also feature a high quality format for recording video that will be called ProRes, this will apparently offer some new pro video features.

Display and other upgrades

The display on the handset is also getting some upgrades, as well as the smaller notch this years iPhones will apparently feature a new 120Hz ProMotion Display with a 120Hz refresh rate.

The new iPhone 13 will also come with the new WiFi 6E and updated 5G, it is expected to use the latest 5G technology which should being improvements over the iPhone 12.

When will the iPhone 13 launch?

We are expecting Apple to launch their new iPhone 13 handsets in September, they will launch with the new iOS 15 software. We are also expecting the new Apple Watch Series 7 and watchOS 8 to launch at the event.

You can find out more details about Apple’s current iPhone range over at their website, we will have full details on the new models when they are made official.