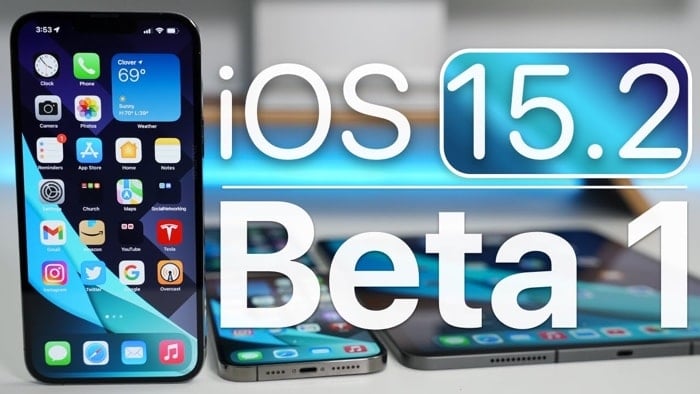 Now we have a video from Zollotech which gives us a hands-on look at the new iOS 15.2 beta software and we get to find out what new features and changes this brings to the iPhone.

As we can see from the video there are a range of bug fixes and performance updates in this new beta release, there are also some new features.

This update brings a new modem update to the iPhone which may improve call quality etc, there are also some new privacy features.

Apple has now added App Privacy Report which will give you details on privacy settings on all of your apps, you can also change some of these settings.

As this is the first beta in the series it will be a while before the final version of iOS 15.2 and iPadOS 15.2 is released to everyone, we can expect this to happen sometime around the end of October.