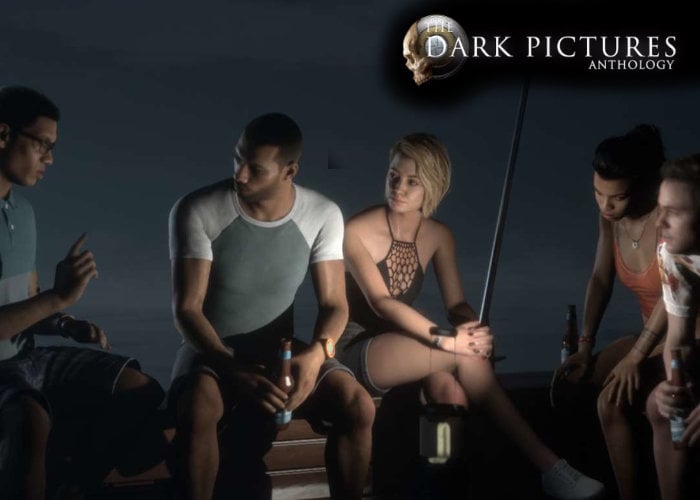 Tomorrow the highly anticipated Man of Medan mystery horror game will be launching on PC, PlayStation 4 and Xbox One. Offering a interactive drama horror game developed by Supermassive Games and published by Bandai Namco. The Dark Pictures: Man of Medan is the first instalment in the The Dark Pictures Anthology series and follows a group of Americans who travel to the South Pacific Ocean for a vacation but as a storm approaches they find themselves trapped in a sunken cursed ghost ship along with its captain.

Check out the cooperative gameplay video below to learn more about what you can expect from the Man of Medan horror game which offers two multiplayer gameplay modes the form of “Shared Story” and “Movie Night”.