Intel has announced that they will be launching an new range of Intel Atom processors, the processors are codenamed Rosepoint, and as well as a CPU these new processors also come with a digital WiFi radio.

According to a recent report by Wired, these new Rosepoint Intel Atom processors are intended to be used in mobile phones and laptops, and they are designed to be energy efficient, which means they would use considerably less battery power than existing versions. 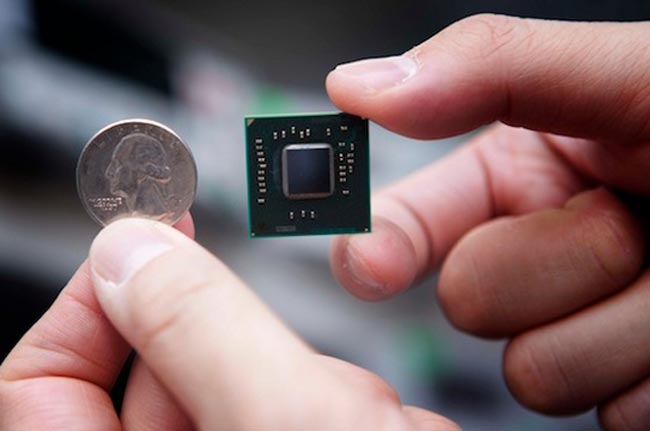 The WiFi inside the Rosepoint processors will be digital, as opposed to analog WiFi chips which are used in many devices at the moment, which would offer power savings, and also make the devices cheaper to produce.

It looks like it may be a few more years before we see these Intel Atom Rosepoint processors with built in WiFi in our devices, you can find out more information on what Intel has planned over at Wired.