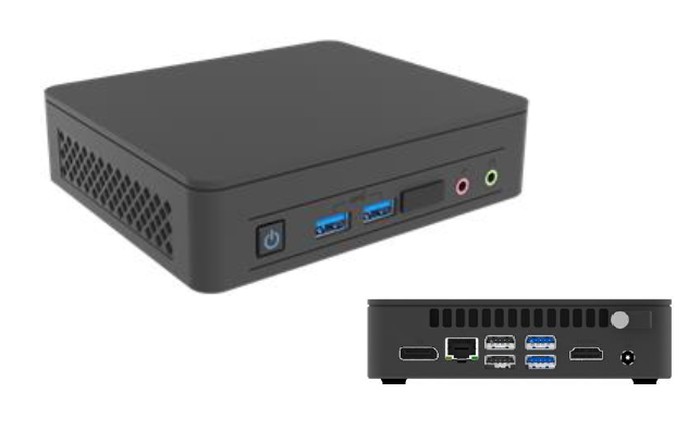 Intel has this week officially unveiled its new Jasper Lake NUC mini PC, which was previously announced last year. Now Intel has provided specifications for the Atlas Canyon range of mini PCs powered by Celeron N4505, Celeron N5105, and Pentium N6005 processors. Intel is currently in the process of creating a Windows 11 mini PC powered by the Intel Celeron N4505 CPU and will make it available with Celeron N5100 system also available as a stand-alone motherboard.

Unfortunately, no information on pricing or worldwide availability has been released as yet as yet by Intel, but it is expected that the new range of mini PC systems will be affordably priced with prices starting at around $200. As soon as information comes to light, we will keep you updated as always. 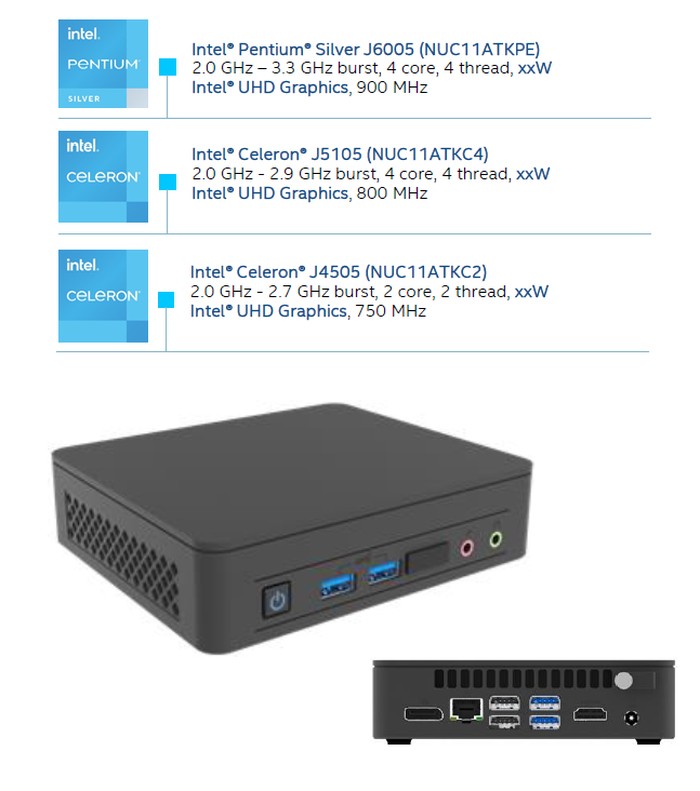